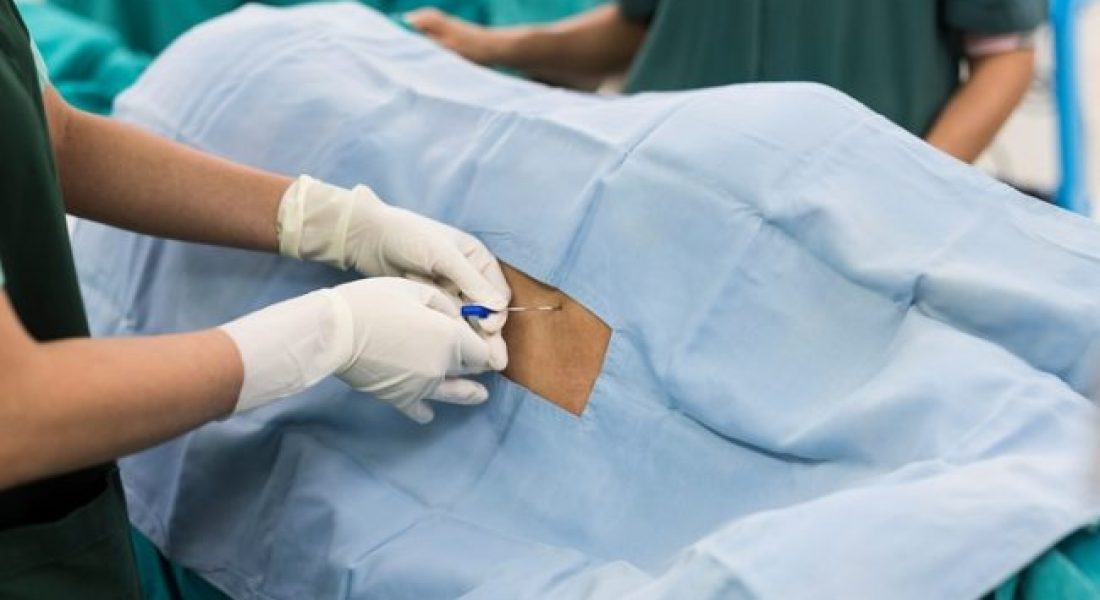 If you get an epidural to reduce labor pain, don’t worry about it prolonging the birth process or increasing your risk of needing an intervention such as a C-section, a new study concludes.

Researchers in Boston randomly assigned 400 women to receive either an epidural anesthetic or a saline solution during the second stage of labor, which begins when the cervix is fully dilated – the part when it’s time to start pushing. Neither the women nor the doctors knew who was getting what.

Average delivery times during the second stage for both groups were almost identical: 52 minutes for women receiving epidurals, and 51 minutes for women getting the saline solution. That difference is so slight it has no statistical significance, the researchers wrote in the journal Obstetrics & Gynecology.

Likewise, both the epidural and saline solution groups required similar rates of interventions such as C-sections, forceps deliveries, and episiotomies (a surgical cut to enlarge the vaginal opening). And babies in both groups fared equally well in terms of birth weight, blood-oxygen levels and other fetal health measurements. Their birth position also did not appear to be influenced by the epidural or saline solutions.

The only significant difference, unsurprisingly, was pain relief. Women in the saline group reported more pain as labor progressed than women in the epidural group.

This study contrasts with some previous research that has linked epidurals to prolonged labor and increased risk for forceps delivery and babies born in the “face up” position. It will likely require more research to get to the bottom of this contradiction. However, this study’s design as a randomized controlled trial – the gold standard for medical research – lends the findings considerable weight.

Are you planning to get an epidural, or have you received one in the past? What influenced your decision?