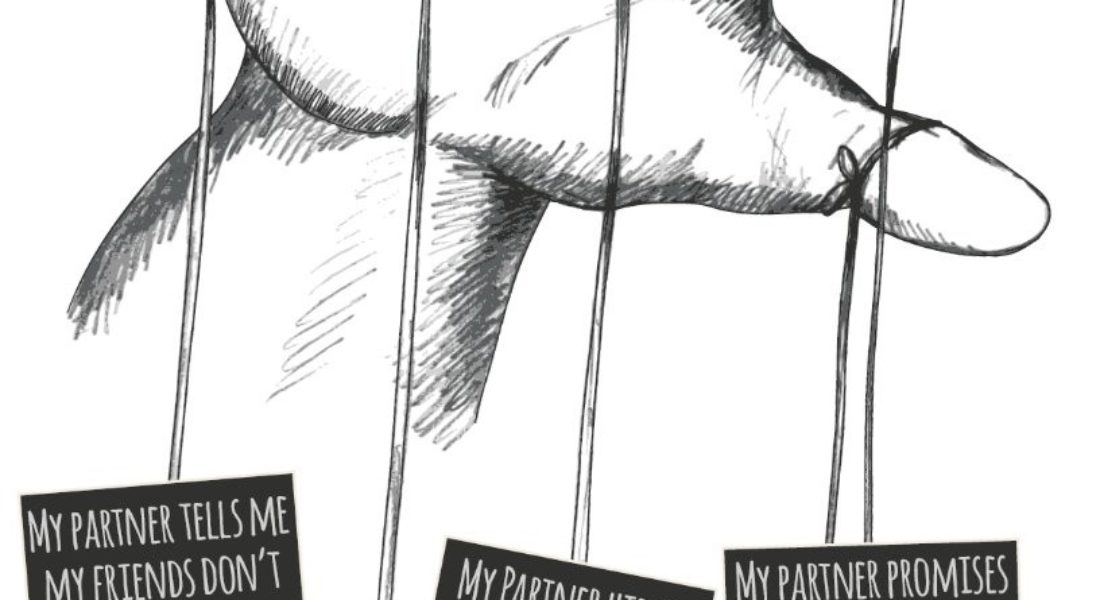 Coercive control is described as ‘controlling and coercive behaviour’ in the 2015 Serious Crime Act and the judgment in the case of Sally Challen shows how hard it can be to detect a pattern of psychological coercion which is systematically eroding a person’s mind and humanity over months and years.

Also known as gaslighting or brainwashing, the victim is completely dominated by the perpetrator in a psychological prison from which there is no easy escape.

To wider family and friends then all may seem well, but closer inspection reveals a victim who loses interest in their hobbies, friends and work and is always at home doing the bidding of their partner.

The importance of this detective work is paramount because if we all can become better at spotting the signs of coercive control then more victims will be rescued in the future and the tragic outcomes in the Challen family will be avoided.

There are a number of legal steps victims of coercive control can take to protect themselves and their children from its potentially devastating effects.

Family lawyers are seeing more and more of these cases, and are well versed in how to handle the issue carefully and sensitively. Due to the very nature of coercive control, it is never a good idea to try to fight on alone.

People who suspect that they are the victim of coercive control must take steps to ensure their partner does not know that they are seeking legal advice, otherwise they will almost certainly be stopped.

Once a meeting has been arranged, their lawyer can advise them on obtaining an injunction – generally either an occupation order or a non-molestation order.

The former is something that victims who live with their partners can use to get them out of their house, and restrict them from coming within a certain distance from it.

Some victims want to leave altogether, while others wish to stay where they are but not with their abuser. In these cases, an occupation order is the most appropriate.

A non-molestation order is issued by the court and prevents a victim’s partner or ex-partner from threatening or intimidating them or their child, and is the most commonly used injunction. Breaching either type of injunction is an arrestable offence.

When it comes to children, witnessing domestic abuse of any kind is extremely damaging.

Women’s Aid has previously described children as ‘hidden victims’ of domestic abuse and that is absolutely right.

Speaking to a family law specialist, and getting out of the situation, is crucial to protecting their physical well-being in the immediate – but their mental well-being in the weeks, months and years that follow must also be closely monitored and psychotherapy or counselling can be hugely beneficial.

For those who know someone they suspect is a victim of coercive control, it is important that they keep the lines of communication open.

Openly criticising their partner, or making them feel weak for failing to leave, will only push them further into their tormentor’s arms.

Staying calm, being clear that what they are experiencing is wrong, and seeking expert legal advice early on is the best way to help someone experiencing coercive control break free.

Where to get help

The 24-hour freephone National Domestic Violence Helpline is available on 0808 2000.

It is open 24 hours a day, seven days a week and is run in partnership between Women’s Aid and Refuge.

A national LGBT domestic abuse helpline. They are unable to take calls 24/7 but operate 10am-5pm Monday to Wednesday, 10am to 8pm Thursday, 1pm to 5pm Friday and 3pm to 7pm over the weekend.

Set up for men who are victims or at risk of domestic violence, you can contact them 9am to 5pm Monday to Friday.

Childline provides free confidential advice and support for all people up to 19 years old.