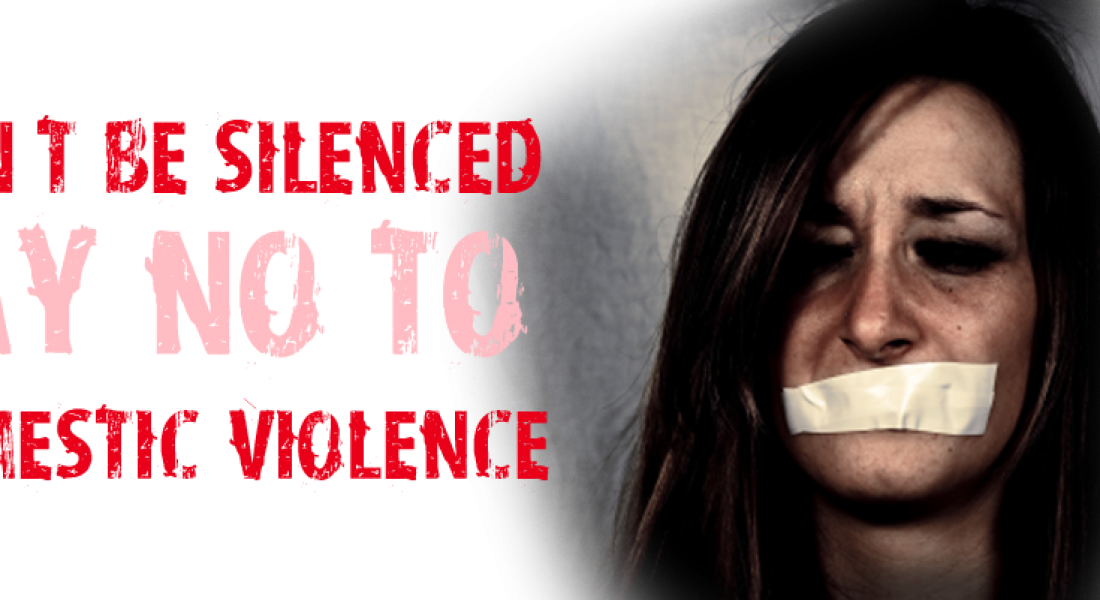 Battered mothers in divorce court often look like “swine flu” survivors that haven’t realised they are part of an epidemic. These women are in awe over what is “happening” or has “happened” to them and their children.

They go into court expecting “justice” and walk out thinking they missed the boat or those on their ship merely kicked them off. And from here, they frantically reach out merely trying to stay afloat in the wake. They are perplexed as to why and how they end up with supervised visitation and no custodial rights.

The Reality of Family Court

Now, some people will argue saying that their particular state has laws to protect victims of domestic abuse. Such laws may include statutes that assert a presumption regarding the best interest of the children in the context of court-documented domestic violence.

However, even in these states, litigants are granted the right to litigate. And when one plays their hand cleverly, they can jockey custody via the use of the common and customary ploys involving legal domestic and legal psychiatric abuse.

Battered Mothers and the Swine Flu

I liken baffled battered mothers blindly hit by legal domestic and legal psychiatric abuse to uninformed swine flu survivors in the trenches of their flu symptoms. What they have in common is that both of these groups may be living a nightmare and not even realise the epidemic proportions of their condition.

If battered mothers knew of the trends in family court before they stood on the threshold of their proceedings or at a minimum while navigating the system, they could better protect themselves from becoming another statistic…just like those inflicted with the swine flu may have prevented their ordeal with some knowledge of prevention and early care to avoid becoming another H1N1 statistic.

You must know the larger picture of domestic violence divorce in addition to your individual vignettes and concerns. You see, this picture is much bigger than you and your children. Appreciate that in order for you to best navigate your proceedings, you will need to be informed about domestic violence divorce, legal domestic abuse and legal psychiatric abuse.