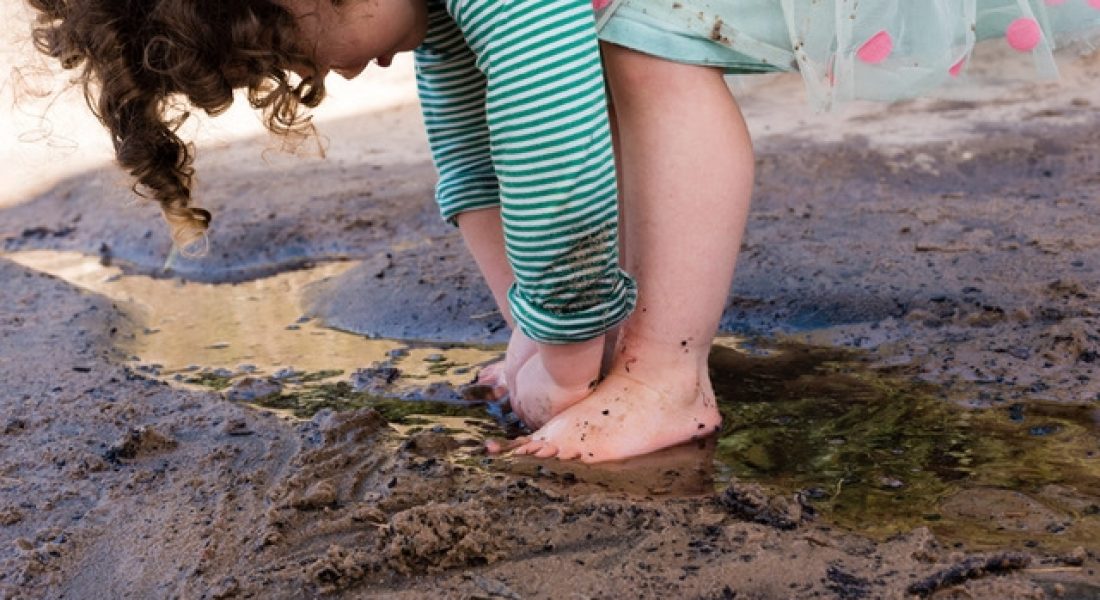 A review of decades of research suggests some kids may be more likely to develop childhood leukemia if they don’t get enough exposure to certain bacteria and infections early in life.

Mel Greaves, a prominent leukemia expert at the Institute of Cancer Research in London, pulled together three decades of studies looking at the development of childhood leukemia, also called acute lymphoblastic leukemia (ALL). He concluded that the clean home environments typical in developed countries such as the United States may be contributing to a rise in childhood leukemia cases.

Isolation from other children (and their germs) during the first year of life may also facilitate the development of leukemia in kids predisposed to the disease, Greaves wrote in the journal Nature Reviews Cancer.

Childhood leukemia is rare. Between 2,000 and 3,000 children, primarily between the ages of 3 and 5, are diagnosed with leukemia each year in the U.S. Some children carry a genetic mutation that predisposes them to ALL. Yet most of these children never actually develop the disease, according to the paper.

Citing numerous studies, including his own, Graves concluded that ALL arises from a three-step process. First, a child is born with a genetic predisposition to leukemia. Next, the child doesn’t get exposed to enough bacteria during his first year of life, resulting in a weakened immune system. Lastly, the child gets an infection before age 20 that triggers the leukemia.

Greaves’ theory still needs more testing, but if proved correct it could help doctors prevent the development of ALL by carefully introducing children to low-level germs that strengthen their immune systems without making them seriously ill.

It’s not the first time scientists have suggested early exposure to dirt and germs may be good for kids. A 2016 study found that Amish children exposed to farm-animal microbes in house dust had much lower rates of asthma than children who didn’t get that exposure.

Of course, basic hygiene and cleanliness is still important for young children. But Greaves, speaking to the BBC, suggested parents could “be less fussy about common or trivial infections and encourage social contact with other and older children”.

What do you think of this theory about childhood leukemia? Does it make sense to you?