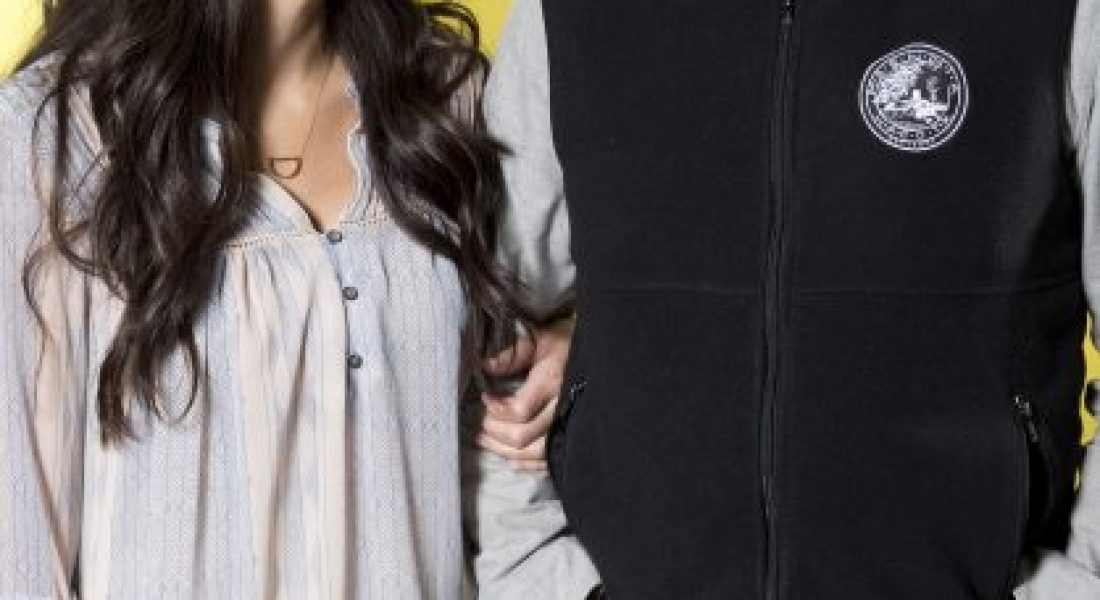 It looks like congratulations are in order for Chip and Joanna Gaines. No, the Fixer Upper duo isn’t adding another amazing line of Target home decor on top of their Magnolia products. It turns out the HGTV stars are expecting baby number five!

On Tuesday, Chip took to both Twitter and Instagram to announced their news. The big reveal began with a series of “clues” tweeted by the dad-to-be. Clue number one was a video of Chip and Joanna not-so-subtly talking about pickles and ice cream while sporadically chanting, “Number five, number five!.” (Gee, I wonder what that could mean?) “Everyone tune in now for tonight’s #FixerUpper! We’ve got some BIG news to share,” the tweet read. Hints number two and three soon followed.

Hint #3 You might recall a few months back.. the ever amazing, ever romantic @JOHNNYSWIM was in Waco. And they put on a little too romantic of a concert.. anyways, one thing led to another, & we are officially pregnant. And I could not be more EXCITED! #5 #7ThePerfectNumber

“You might recall a few months back .. the ever amazing, ever romantic @JOHNNYSWIM was in Waco. And they put on a little too romantic of a concert,”Chip wrote for the third and final clue. “Anyways, one thing led to another, & we are officially pregnant. And I could not be more EXCITED! #5 #7ThePerfectNumber.”

On Instagram, Chip also shared an adorable photo— featuring both himself and his wife standing belly-to-belly, with Joanna lovingly caressing  her husband’s “bump.” “Gaines party of 7,” Chip captioned the shot. “(If you’re still confused.. WE ARE PREGNANT).”

And just this morning Joanna posted a short clip of an ultrasound on Instagram. “Chip swears he can already tell it’s a boy,” the mom-to-be wrote. “Look at the little heartbeat!!#5”

Back in October, the couple announced their wildly successful series, Fixer Upper would be ending after its fifth season. Fans were understandably disappointed by this turn of events. But maybe Chip, 42, and Joanna, 39, were just planning ahead for their new addition? That’s certainly what it seemed like at the time.

“We had four babies right before the show started and then we’ve had zero babies since the show started,” Chip told ABC News on Oct. 29. “For me, I’m really excited to go back and try to maybe … try to make some more babies.” The pair already has two sons and two daughters: Drake, 12, Ella Rose, 11, Duke, 9, and Emmie Kay, 7.

Fans were shocked but thrilled for the stars. Although it’s true Chip and Joanna haven’t had a baby in the house for six years, in my experience it’s kind of like riding a bike — it all comes back to you pretty quickly. (Coping with the lack of sleep is definitely a shock to the system, though.) Still, I have no doubts that our favorite HGTV couple will be fantastic parents to their fifth little one. Congrats, guys!

What do you think of Chip and Joanna Gaines pregnancy reveal?