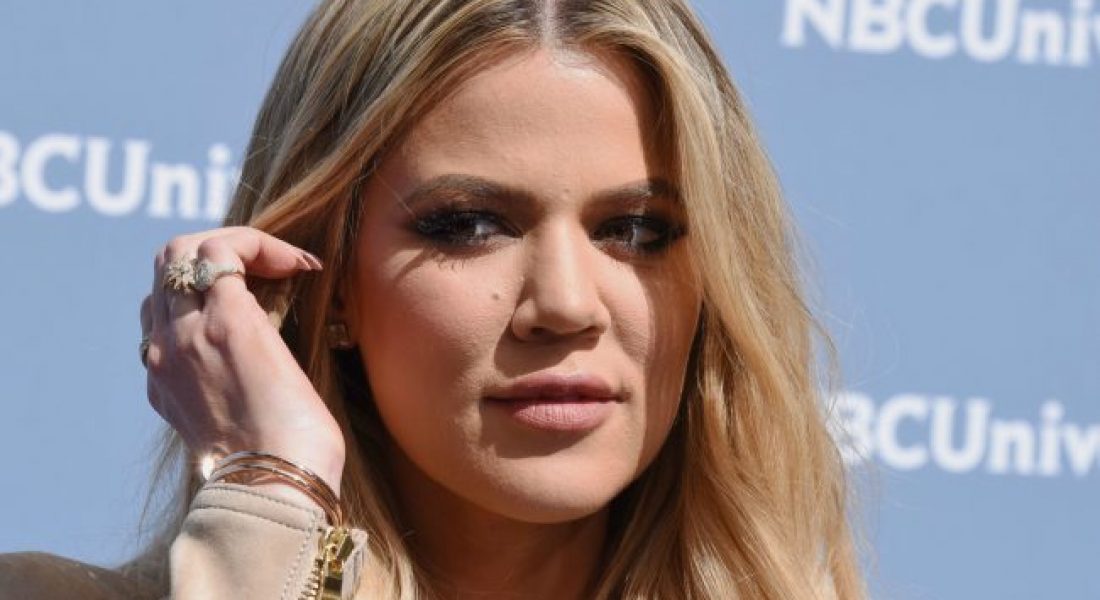 Whether you’ve been pregnant before or you’re sporting your first-ever bump, chances are you’ve experienced some level of anxiety about your body. Will I get stretch marks? How will I manage to shed all of this baby weight? Will my belly button ever be the same?

If it makes you feel any better, even celebrities worry about these things — including Khloé Kardashian.

If you’re not a “Keeping Up with The Kardashians” fan, allow me to fill you in. Khloé Kardashian, the third-eldest of the Kardashian/Jenner clan, recently confirmed she is pregnant with her first child. This huge revelation followed months of speculation by celebrity gossip publications, mainstream media and social media followers alike.

“I have such a phobia with belly buttons and I know when you’re really pregnant your innie will become and outie. Oh my God I can’t even think about that. I’m so grossed out by that,” Kardashian recently vented on Snapchat, according to Us Weekly. After followers came forward to share their experiences (and assured the mom-to-be that her fears were completely normal, the reality star/fashion mogul also took to Twitter,

Thank goodness I snapped about my bellybutton fears. Because so many people are tweeting me saying not everybody’s innie becomes an outie! Wooooooo here’s hoping!!

“I was absolutely massive and had a 10lb baby and my belly button didn’t even ‘pop’ stayed pretty much the same,” one Twitter user wrote.

“Here’s a pic of me at 40 weeks. You can barely tell it was poppin’ and if it does just tape it down,” yet another mom tweeted.

“But if it does pop out, it’ll go back!” another follower reassured.

Well, not exactly. If you suffer from something called diastatis recti — when the rectus abdominis muscles in your abdomen separate during pregnancy, leaving a gap that allows your belly to pooch out — your innie could remain an outie for quite some time after delivery. Plus, there’s another pesky pregnancy-related issue called an umbilical hernia that could result in a perpetual outie. (See below photo of me, 39 weeks pregnant with baby number three.)

My belly button absolutely popped with all three of my babies — and sooner with each pregnancy, at that. (This was probably because my first pregnancy ended up giving me an umbilical hernia. My doctor said it can be surgically repaired after I’m done having children.)

I can’t say I was ever all that worried about my weird-looking belly button. Instead, I was more concerned about the dreaded stretch marks. (For the record, my belly button returned to its normal-ish innie form a few months after childbirth, and I walked away with only a few stretch marks around my navel.)

Still, I can totally relate to Kardashian’s anxieties. Who knows? Maybe we’re not so different after all.

Did you have similar concerns during pregnancy? Did your belly button end up “popping” toward the end?