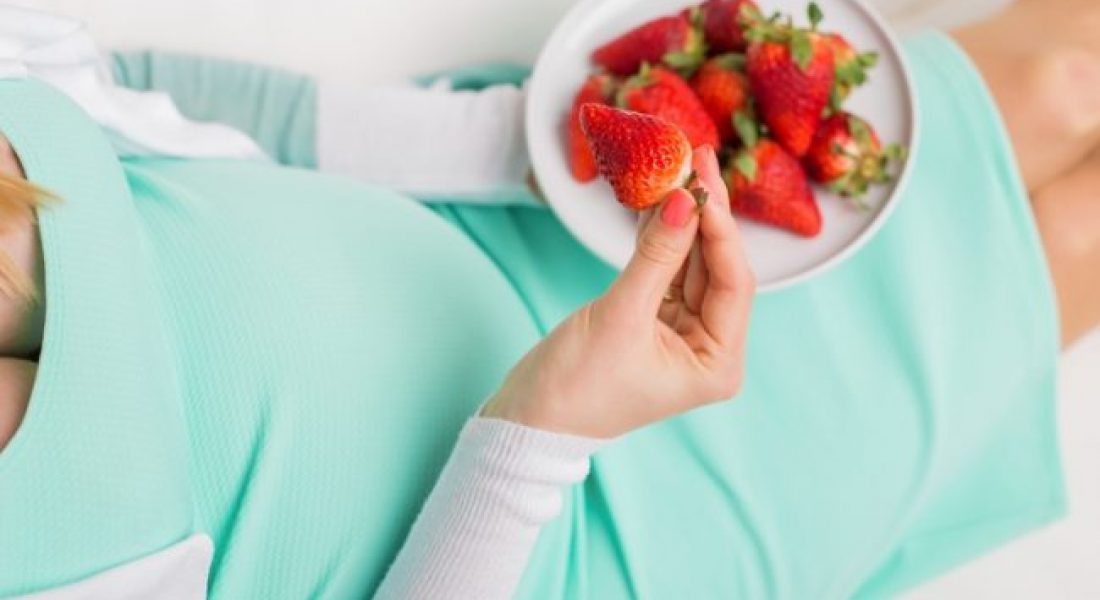 Struggling to get pregnant through fertility treatment? You could try switching to organic fruits and vegetables or those with lower pesticide residues.

A recent study found that women who ate fruits and veggies with high levels of pesticides were less likely to conceive through assisted reproductive technology than women who ate less contaminated produce.

High-pesticide fruits and veggies include non-organic strawberries, spinach, nectarines and apples. Those with less pesticide residues include avocados, pineapple, cabbage, and organic produce. For a full list check out the Environmental Working Group’s “dirty dozen” and “clean fifteen,” along with BabyCenter’s shopping tips for choosing organic fruits and vegetables.

The study examined 325 women undergoing fertility treatment at Massachusetts General Hospital in Boston. The women filled out surveys about their diets and the fruits and vegetables they ate. The researches then used U.S. Department of Agriculture data on average pesticide residues on fresh fruits and vegetables to calculate the pesticide amount each woman was likely exposed to.

According to the findings published in JAMA Internal Medicine, women who ate more than two servings of high-pesticide fruits or vegetables each day were 18% less likely to get pregnant than women with the lowest exposure. The high-pesticide group also had a 26% reduced chance of giving birth to a live baby, the researchers found.

The study was relatively small and relied on women accurately remembering what foods they ate, so there is room for error. It also only shows an association between pesticide exposure and fertility difficulties, not that one thing causes the other. More research is needed before scientists can say for sure whether or not pesticides are a problem for women undergoing fertility treatment.

Nevertheless, it doesn’t hurt to try reducing your pesticide intake. Just remember that eating fruits and vegetables is important for a healthy pregnancy, so don’t give up on them altogether.

Do you try to avoid pesticide-heavy produce? What fruits and veggies do you eat most often?