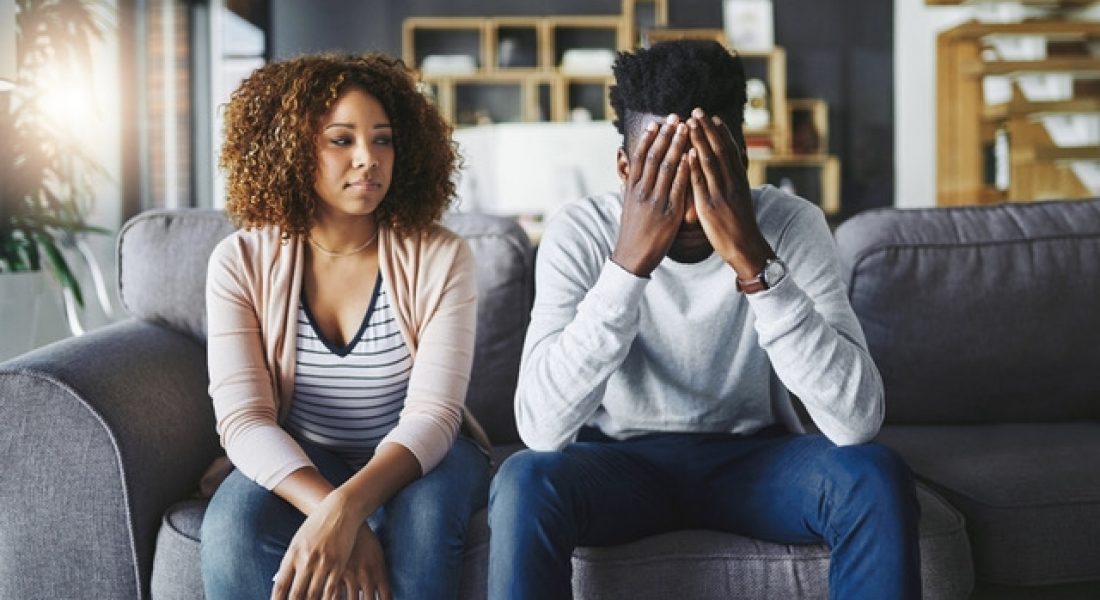 Your partner’s mental health could impact your chances of getting pregnant, a new study suggests.

Researchers funded by the National Institutes of Health analyzed data on more than 3,000 men and women, most of them couples, who were undergoing fertility treatment. The treatments included ovulation-inducing drugs and artificial insemination, but not in vitro fertilization. Each participant was screened for depression using questionnaires.

Female depression didn’t seem to influence a couple’s fertility, the study found. However, women taking a class of antidepressants known as non-selective serotonin reuptake inhibitors (non-SSRIs) had a slightly higher risk of early pregnancy loss, according to the findings published in the journal Fertility and Sterility.

The study didn’t look into why male depression might affect fertility. However, the authors theorized that it might reduce the man’s sex drive, or lead to erectile dysfunction or problems with ejaculation. Depression might also decrease sperm quality, the authors speculated.

Only 34 men in the study suffered from major depression, which is a small number overall. It will take additional, larger studies to confirm the researchers’ findings.

Nevertheless, it’s not the first time mental health has been tied to fertility. Another study in 2014 found that men who had recently gone through stressful events had lower sperm quality than men who had not experienced high amounts of stress.

There are many other fertility risk factors that can impact your ability to conceive. Talk to your primary care doctor or gynecologist if you suspect a problem.

Have you or your partner struggled with depression while trying to get pregnant? What do you think of this study’s findings?