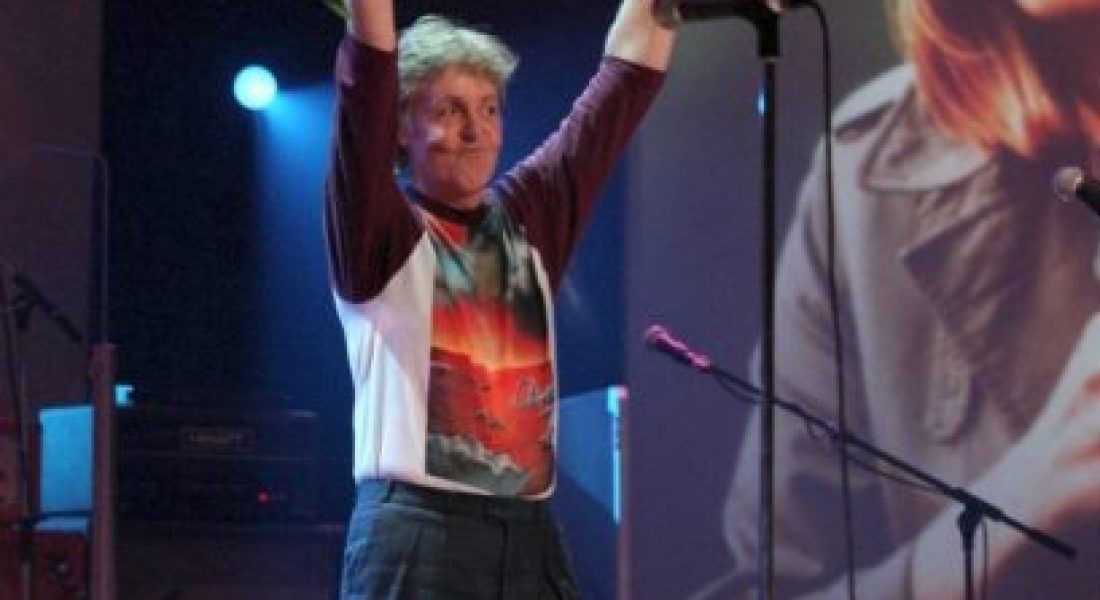 In the 1940s a little girl named Linda Eastman had no idea just how much of an influence music would play in her life.

Around that time musician Jack Lawrence penned a little song, using the name of his lawyer’s daughter in the tune. Over the years a few vocal talents took turns crooning “Linda,” including Buddy Clark.

Since the song “Linda” hit the airwaves, no other baby name in the U.S. has trended so much in such a short amount of time.

Charting trendiness can be tricky, but biotechnologist David Taylor found a way. Where popular names are favored all the time, trendy names are wildly favored for a relatively short period of time. They skyrocket for a moment, then fall back to more expected rates of being chosen.

The young Linda in Jack Lawrence’s song changed her last name — to McCartney — when she married Paul McCartney in 1969.

Just how popular was the name Linda in its heyday? If the classroom test is any indication, very.

One BuzzFeed reader shared this story: “My first name is Linda, from the song. And, I was born in 1947.

But in kindergarten there were 5 of us and they numbered us…SO…from then on, I went by my second name, at that time, nobody had, especially girls: TODD. No numbers needed.”

How popular are the names of your family members? Anyone have a famous song with their name in it?

The post A 1946 song created the trendiest American baby name of all time appeared first on BabyCenter Blog.