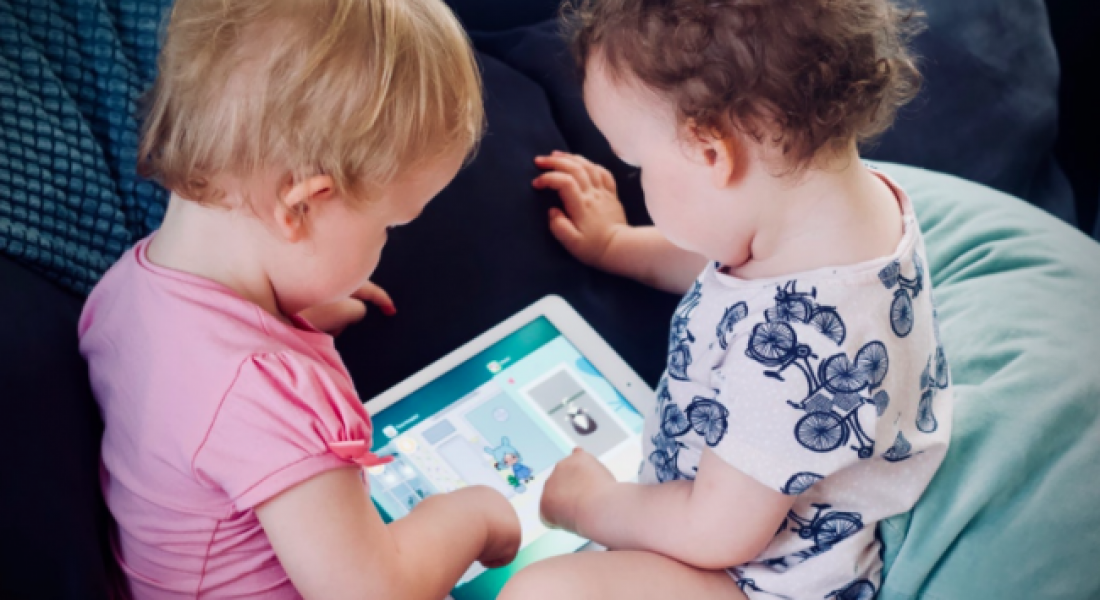 Kevin and Kyle, Heather and Holly, and Taylor and Tyler were all sets of twins I grew up with. Not only did I struggle to tell each of these sets apart the first few times we met, I stumbled over getting the right name out even years after I knew who was who.

It got me wondering at a young age what the deal is with parents giving their twins matching (and especially rhyming) names. Are the parents trying to making it hard for everyone else? Don’t they ever get confused themselves?

Heck, my two boys aren’t twins and have rather different names and I still call them the wrong thing every once in a while.

Though I never went so far as to ask the twins I knew how they felt about their matching names, the topic has recently been a hot one in the BabyCenter Community. A poll posted to the Baby Names board reveals a staggering 86 percent of voters prefer “individual like any other sibling” over “matchy ‘twinny’ names.”

“Matchy names are no good for twins!” user High Empress commented, adding that even boy/girl twins “struggle to create their own identity from an early age…I’d avoid doing anything to make them feel like they’re a package deal. I know a LOT of twins and the one set with matchy names each chose to go by their middle names.”

Those who have twins or are a twin seem to be the most passionate about the topic.

“I hated being a twin,” Troisoiseaux wrote. “[We were] always called ‘the twins,’ given rhymey names, dressed alike…always being treated like we were one person in two bodies. Please don’t do matchy names.”

For many, just how close the names are is the true deciding factor. Addie and Atticus are too close for one user’s liking, and another mentioned Alissa and Melissa. However, those all seem to be beat by ladyjane611, who shared: “My great grandmother was an identical twin and she and her sister’s names were LaVada and LaVeda!”

I’m willing to admit I can see the initial appeal of having babies with sweet, matching names, but they grow up so very fast. In the grand scheme of things, babyhood is just a blip and odds are most of their lives multiples will be living separately. In my humble opinion, you may as well foster their independence from the beginning.

How do you feel about matching or rhyming twin names?