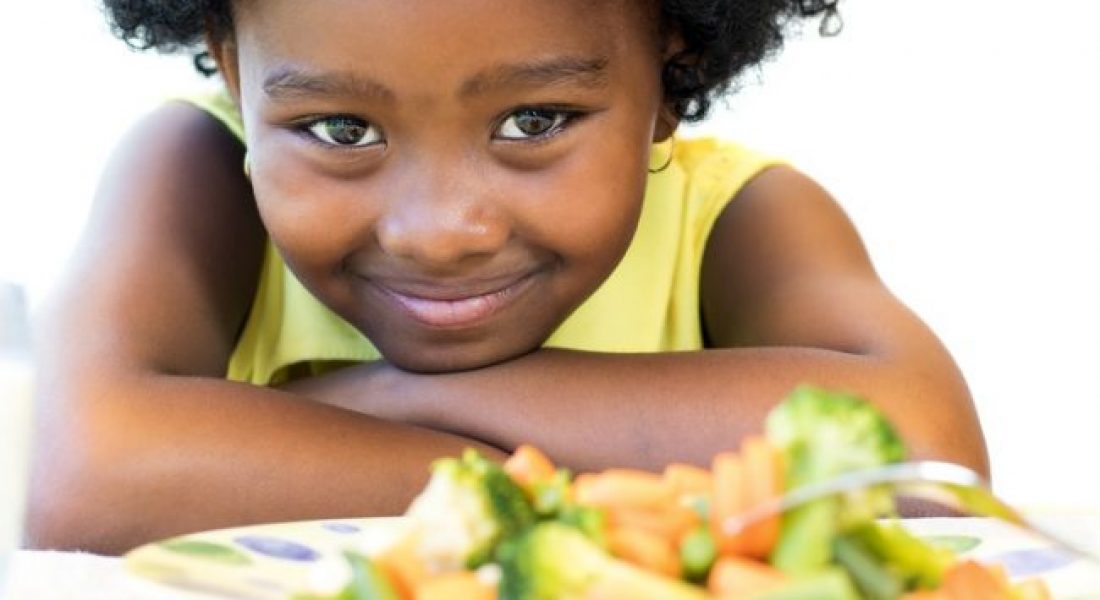 Serving your kids fish a couple of times a week could boost their IQ and help them sleep better, according to a new study.

Researchers asked the parents of more than 500 Chinese children ages 9 to 11 to fill out questionnaires about their offspring’s fish consumption and sleep patterns. The children then took IQ tests at age 12.

Children who ate fish twice a week or more scored on average almost 5 IQ points higher than children who only had fish twice a month or less, according to the findings published in Scientific Reports. The children who ate more fish also had fewer sleep problems such as nighttime waking and daytime sleepiness than those who ate less, the researchers found.

It could be that fish impacts the children’s IQ indirectly by improving sleep, the study authors concluded. Better sleep leads to better brain function, they wrote.

The study accounted for other factors that can influence IQ such as the parents’ education level. Nevertheless, it relied on parents accurately reporting their children’s fish consumption and sleep habits, not scientific observation, which leaves room for error. It also didn’t examine what types of fish the children ate.

Fish contains the omega-3 fatty acids DHA and EPA, which are difficult to find in other foods and are good for the brain and nervous system. The U.S. Department of Agriculture’s Dietary Guidelines for Americans recommends children 2 to 8 years old eat 3 to 6 ounces of fish per week, and children 9 years and older eat 8 to 10 ounces per week.

You’ll want to be careful what type of fish you feed your kids, however, because some are contaminated with mercury. Good choices of safe fish include salmon, trout, anchovies, herring, sardines, and shad.