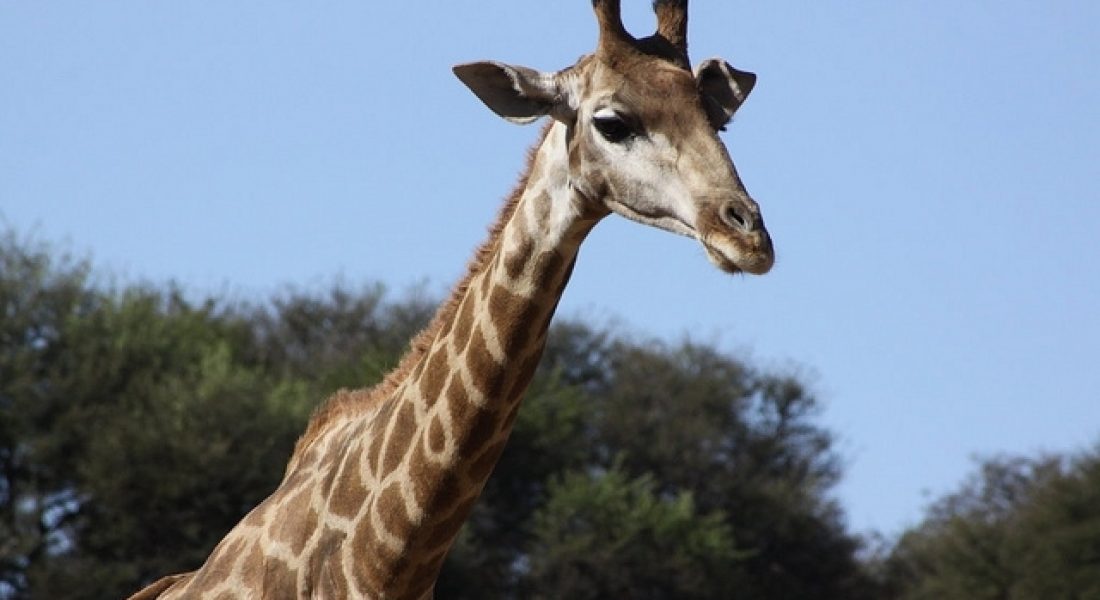 Guys, the great giraffe crotch watch could be on — again! That’s right. The viral sensation that was April the Giraffe’s live-streamed labor and delivery could be returning for round two. Because April might expecting another calf.

Earlier this year the 15-year-old giraffe captivated the world for 65 days as viewers tuned in around the clock — hoping to witness the miracle of life. More than 1.2 million people ended up watching the actual birth, which happened on April 15 at Animal Adventure Park in Harpursville, New York.

If April really is expecting calf number five — and is still in the early stages of pregnancy — fans would still have a decent waiting period ahead of them. That’s because a giraffe’s gestation period is a whopping 15 months, on average. Kinda makes 9 months seem like a piece of cake, huh?

According to Patch, April’s most recent calf, Tajiri, is already approaching roughly 10 feet in height. Born at just under 6 feet tall, he’s not such a “little” guy anymore. “She’s obviously very in tune to [Tajiri] and protective of him, but she’s also allowing him to take on that independent trait that he has, which definitely comes from his father,” Patch said of April’s parenting, according to ABC News.

Although it’s not quite as exciting as a live birth, fans can still watch April and the giraffes at Animal Adventure Park whenever they want thanks to the zoo’s livestream on YouTube. You’re welcome.

Did you tune into April’s live-streamed labor and delivery earlier this year? Will you watch this time, if she really is pregnant?

The post Round 2 of the great giraffe crotch watch? April may be pregnant again! appeared first on BabyCenter Blog.