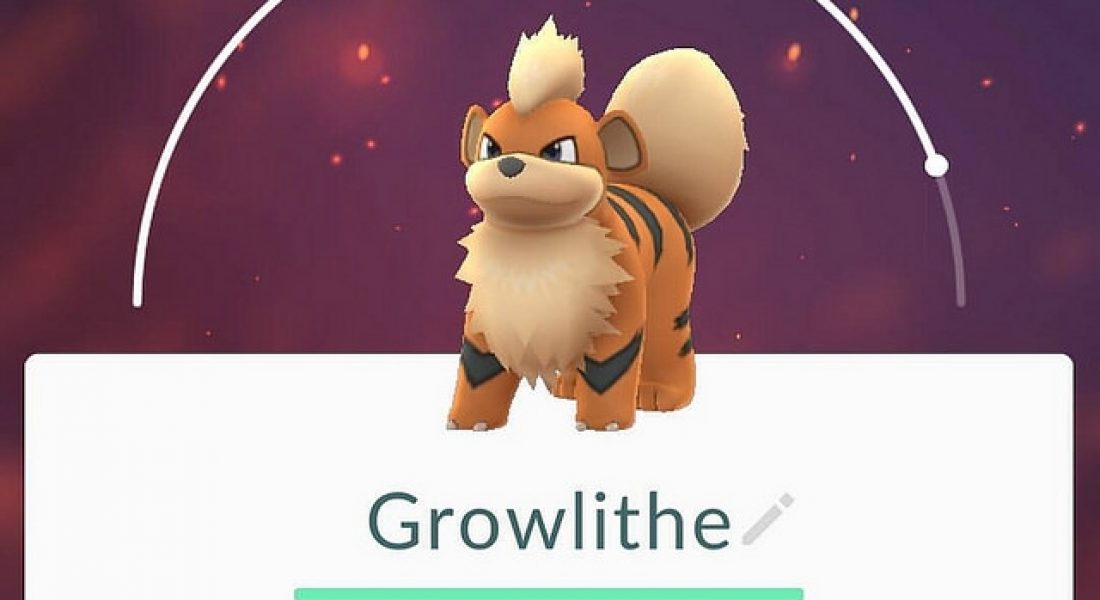 Last month I pondered whether old-school Pokémon would give my kids nightmares. Well, we went through spooky Lavender Town together, and the answer is no. Despite all the ghosts and creepy music, no nightmares occurred. However, that part of the video game did set the stage for some other interesting conversations.

For those who need catching up, Lavender Town is part of the original Pokémon video games, which I started playing with my kids recently. The silly game about catching pocket monsters turns sinister in a small town with a tower that holds the souls of dead Pokémon. It is the very definition of mood whiplash.

I’ve been wondering how my kids would react to the creepy ambience and explicit themes of death within Lavender Town. In the end, the creepy music didn’t bother them, although it still wracks my nerves. The mention of death caught them a little off-guard. One bit character really caught my son’s attention.

Wandering through a tower dedicated to dead Pokémon, one character had only a single line of dialogue, but it was a doozy: “My Growlithe…why did you die?” For those unfamiliar with the games, a Growlithe is a fire-breathing dog. So this girl had basically lost her family pet…that happened to breathe fire.

That one line of dialogue really stuck with my kids. Much later in the game, they still occasionally chimed into the narrative with, “That poor girl and her Growlithe.” When I caught a Growlithe of my own, they wanted me to give it to her. Unfortunately, the game doesn’t possess that kind of flexibility.

The major subplot in Lavender Town is that ghosts have arisen inside a tower after a Pokémon called marowak getting killed by the villainous Team Rocket in front of her child, a Pokémon called Cubone. It’s dark stuff for a franchise that almost never discusses death elsewhere, and it made an impact on my kids.

My son articulated his feelings clearly: “I hate Team Rocket for what they did.” It’s the first time I’ve heard him use the word “hate” that emotionally. It’s also the first time that I know of where a work of fiction (sadly, not my own) has inspired that strong an emotion in him.

The story presented in this 20-year-old video game served as a pretty good conversation piece since. My kids and I have had the opportunity to discuss death and what it means. We also talked about how it’s okay to have a strong feeling about fiction as long as you can separate the story from reality.

The end of that particular stage involves the player putting the Marowak’s spirit to rest and allowing it to pass on into the afterlife. The fact that we couldn’t bring the Pokémon back to life somehow was another bone of contention, which led to another discussion about death and the nature of fiction.

I’ve generally assumed that there’s not too much to worry about when it comes to darker themes in kids’ entertainment. They can understand things more deeply than adults give them credit for. It was nice to see this theory validated through the lens of Pokémon. Instead of nightmares, we had some very good learning moments.

What kids’ entertainment led to deep discussions with your kids?

The post Here's what my kids learned from old-school Pokémon appeared first on BabyCenter Blog.

The Minimalist: Sound the Trumpets

Our Favorite Wedding Moments from the Year, Plus What You Can Learn from Them

Get Inspired with This Week’s Instagram Posts We Love

The Minimalist: Belles of the Ball

How Do I Create Meaningful Moments on the Wedding Day That Result in Emotion-Filled Images?