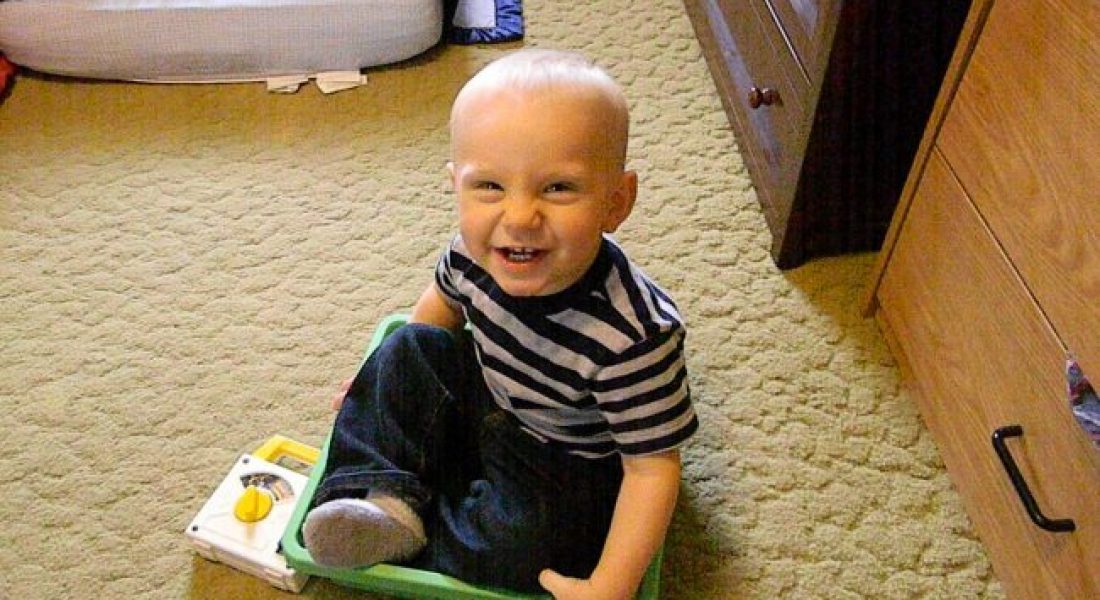 In a few days, my family will be moving from the house we’ve called home for the past six years — the place where my husband and I have raised our three children.

Selling and buying a house isn’t exactly a quick process; I’ve known this day was coming for a while now.

But all of the feelings I’ve been supressing have finally come crashing down.

My son was only 1 when we moved here — and he’ll be 7 soon. It’s the only home he’s ever known. I remember sleeping next to him on a twin mattress on that ugly green carpet we replaced ASAP. (Because back then, he still couldn’t fall sleep without me.)

And it’s literally the only home our 4-year-old and 2-year-old daughters have ever lived in. We brought each of them home here from the hospital.

There are so many memories ingrained in these walls. (Sometimes literally.) Scribbles in the corner of dining room. Stains on the carpet. Oh the times my children have spilled drinks and snacks on these floors. (And pooped and peed on them accidentally while potty training … but shhh.)

The time spent rocking and nursing each of my babies in that worn-out glider at all hours of the night. (We set it by the curb recently, and someone hauled it away in less than 5 minutes.)

The Christmases that have come and gone.

The Easters. The Thanksgivings.

It hurts to think about everything we’re leaving behind. (Even though the move is by choice and we’ll be upgrading to a house with more space for everyone.) At the same time,  I’m excited for the memories yet to come. (Like adding a fourth child to the family later this year.) It’s all so freaking bittersweet.

And it’s a lot harder than I expected.

Have you moved from your first family home? What helped your family with the transition?