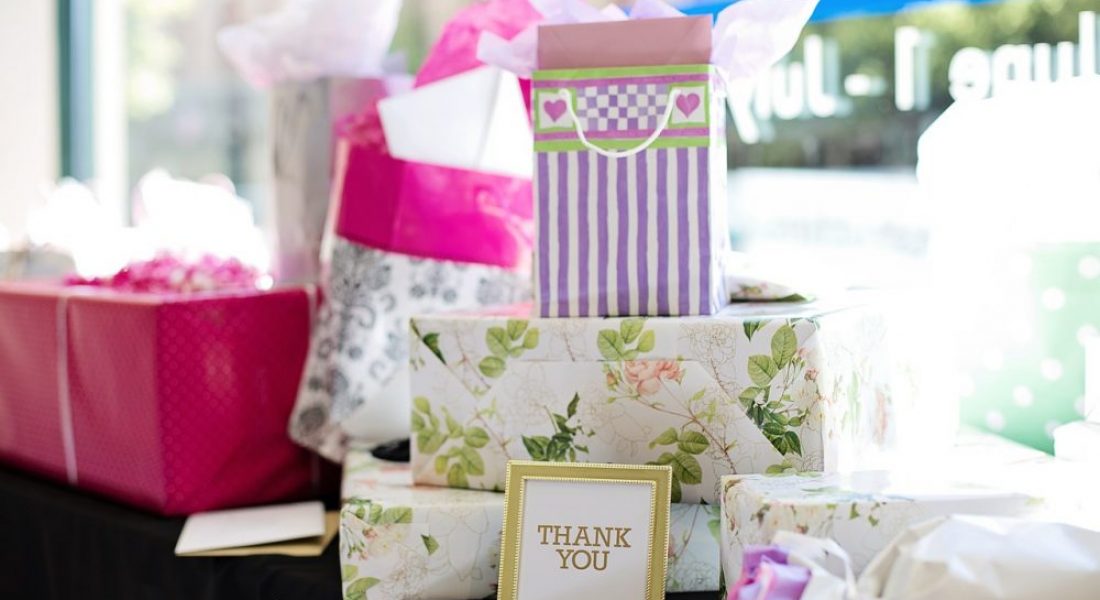 Who you invite is often more important than how you invite them. The size of the wedding shower should vary, however, most wedding showers are still considered to be very small, intimate gatherings. Most successful wedding showers have invitation lists that have people who already know each other, and get along. Usually, the entire wedding party is invited to a wedding shower. Inviting close friends and family who know the bride very well (but weren’t part of the bridal party) also is a smart idea.

Every wedding invitation needs to have several things explained, otherwise the party will be disorganized. The time, date, and place all have to be clearly written somewhere on the invitation. Most wedding shower invitations also will explain if the party is casual, formal, and semi-formal. Always include an RSVP number or email, so that your guests can contact you should they not be able to arrive. Mentioning things such as gift registry, foods being served, and also whether or not children are allowed to attend with parents also might be noted.

For the largest amount of attendees, send wedding shower invites as early as possible. That way, people will be able to save the date. 3 weeks to a month is generally a good time frame. Once the invitations are sent out, it’s time to get hosting!