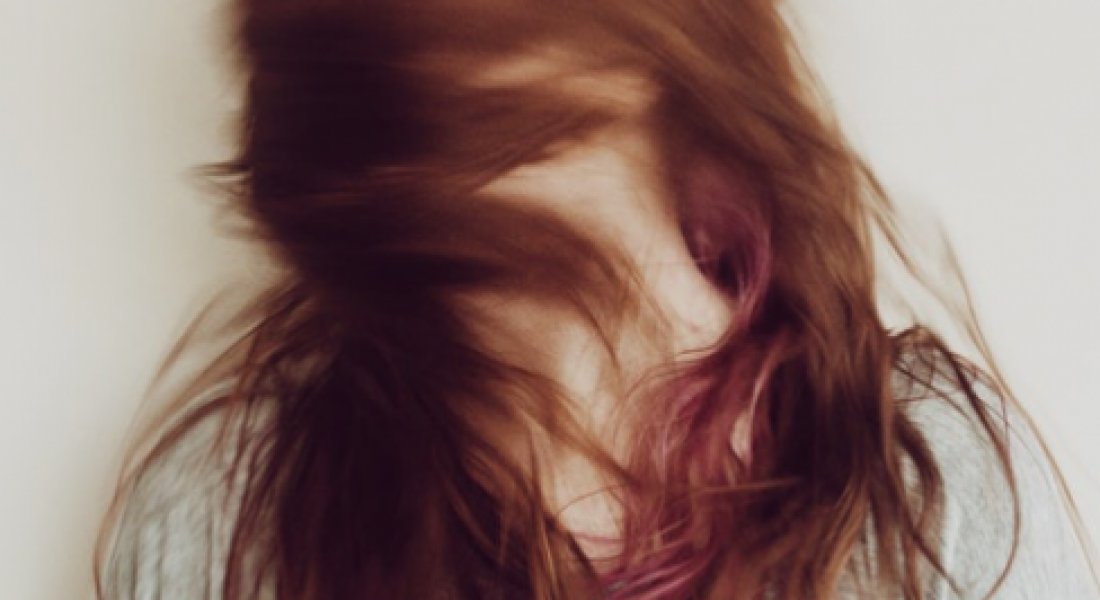 I probably ought to be counted among the one in five women who was struggling after giving birth and didn’t say anything. I say “probably” because the whole time period was a muddled mess — but though I didn’t know if what I was feeling was postpartum depression, I did know I didn’t feel well.

The grueling 20 hours of labor it took to birth my son replayed in my mind on an endless loop. Despite the healthy baby in my arms, my brain insisted that if I didn’t sort through each and every detail of what took place, turn it over and dissect it again and again, something would be horribly wrong.

But I was stressed, not depressed. Right? I told myself that was the case, and that’s one of the reasons I didn’t speak up about the trouble I was having when I went to my doctor for my postpartum checkup.

There are other reasons as well.

When I say “my” doctor I really mean a stranger. We’d recently moved and I had no idea who the person asking me to open up about my mental state was other than an old guy with a grey beard and a stethoscope around his neck.

On top of that, I had no experience going to the doctor to ask for help. I’d made it through high school without needing more than a sports physical, and in college my doctor visits were few and far between. I also didn’t know anyone who’d gotten help and shared their experience.

And let’s not forget my pride. I leapt into marriage at 21, was pregnant at 22 and gave birth at 23. A part of me I’m not too fond of refused to admit I wasn’t doing well and it was possible I’d made a big mistake. It had to be okay, and that meant I couldn’t say I wasn’t okay.

But perhaps most of all, I didn’t say anything because I didn’t know what would happen next. I didn’t know if they’d scrutinize me for clues I was an unfit mother, if they’d make notes in my medical records I’d never be able to escape, if they’d send me somewhere for treatment. Not saying anything meant I didn’t have to find out.

So that’s me, a part of the freaked out, clammed-up, scared and confused group who didn’t speak up. I still don’t know if what I experienced was postpartum depression, but a dozen years later I do know I should have said something.

It’s no comfort to me realizing there are so many of us.

A recent study from North Carolina State University reveals that 21 percent of new moms experiencing postpartum mood disorders (PPMDs), such as anxiety and depression, do not disclose their symptoms to healthcare providers.

“To place this in context, there are national guidelines in place telling healthcare providers to ask women about PPMD symptoms after childbirth,” Sarah Desmarais, an associate professor of psychology at NC State and co-author of the paper, explained. “With so many women in our study not disclosing PPMDs to their providers, it strongly suggests that a significant percentage of these women did not disclose their symptoms even when asked.”

So what are we to do? Pay close attention to what else was revealed: “women experiencing the highest levels of stress, and women with the strongest social support networks, were most likely to report their PPMD symptoms to healthcare providers.”

As Betty-Shannon Prevatt, a practicing clinical psychologist and Ph.D. student at NC State explains it, “This work highlights the importance of support networks and the need to normalize the wide variety of reactions women have after childbirth. We need to make it OK for women to talk about their mental health, so that they can have better access to care. Working with the people around new mothers may be key.”

How do (or did) you feel about opening up to your doctor?