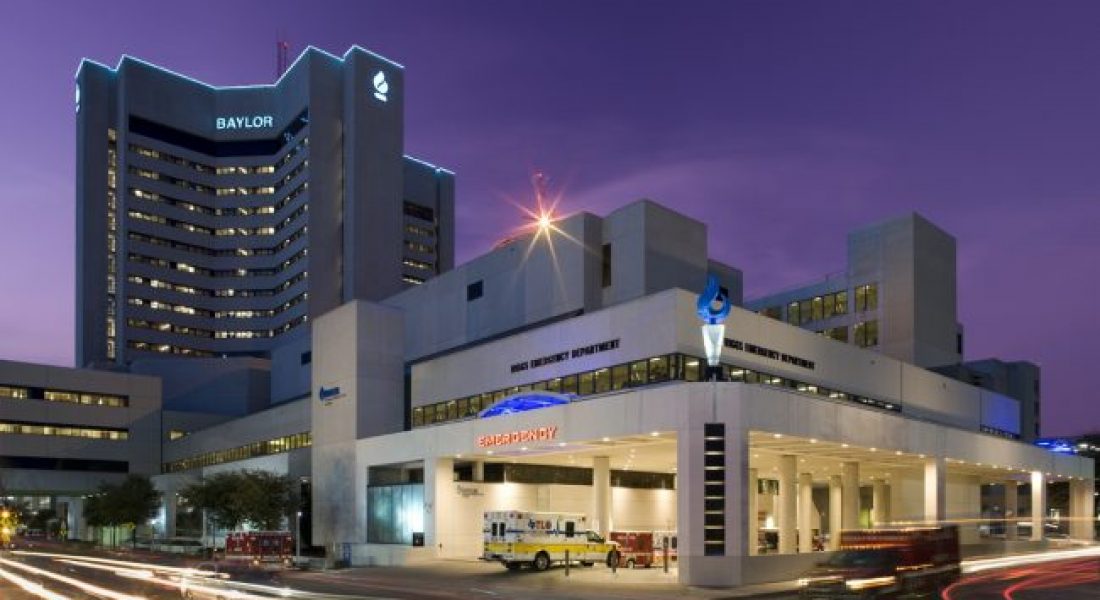 For anyone struggling with infertility because of a non-existent or non-functioning uterus, a new medical breakthrough is offering a ray of hope.

On Friday, Baylor University Medical Center announced that for the first time in the United States, a woman who had a uterus transplant gave birth to a baby.

The only other place this has happened is at a hospital in Sweden, where uterus transplants have resulted in 8 births since 2014.

As estimated 50,000 women in the United States could benefit from this type of surgery, according to the New York Times. These are women who were either born without a uterus, or who had it removed because of childbirth complications, cancer or other problems.

Baylor University is withholding the names of the new parents and baby to give them privacy. The mom is involved in a clinical trial with another 9 women. She was born without a uterus and received a transplant from a living donor (a 36-year-old nurse who already had children, according to TIME). Another woman in the trial is also pregnant.

A uterus transplant is complex, involving hours of surgery for both donor and recipient. Women receiving the transplant have to take drugs so their bodies don’t reject the new organ. Conception is done through artificial insemination because the uterus cannot be impregnated the natural way. And babies are born via cesarean section to prevent uterine rupture.

Don’t expect this procedure to become widely available anytime soon. Researchers need to replicate the success of this first birth several times over before it can become a standard treatment. It’s also debatable whether insurers will ever cover the hefty price tag. The procedure could cost as much as $500,000, according to TIME.

Still, this initial success does offer hope that pregnancy is possible for women with uterus problems. And who knows, if researchers are able to perfect this procedure, perhaps the cost will come down over time.

Do you or does someone you know struggle with infertility because of a problem with the uterus? What do you think of this news?