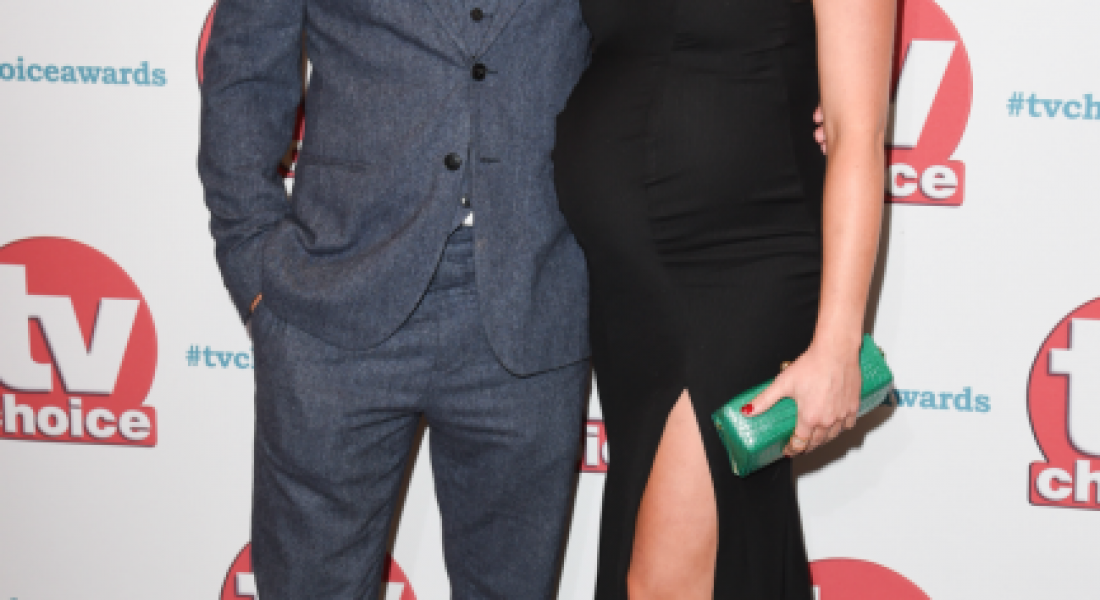 Helen George has attended an untold number of fictional births between the legs of many an actress, which is part of the reason why she opted for an elective c-section to welcome her first child.

The Call the Midwife star has taken her role seriously since being cast in its 2012 debut series. As noted on the 33-year-old’s Wikipedia page: “As part of the role she was trained in the medical techniques of the 1950s, including how to deliver a baby. During the first series, she practised this at home with her husband taking the role of a pregnant woman, and her Yorkshire Terrier being the ‘baby’.”

Is it possible the reality ’50s-era maternity practices influenced her to shy away from attempting a natural birth?

It seems so. Speaking to the Radio Times she explained, “I had to deliver her early, but even without that, I would have gone for an elective caesarean because of what I’d learned on Call the Midwife.”

Helen George, pictured here with her Call The Midwife co-star Jack Ashton (whom she’s been dating since 2016), went on to elaborate:

“Working on Call the Midwife means that lots of people tell you their horror stories about birth. I’m not against natural birth, I’m pro whatever you feel is right for you. Some people may not understand why I elected to have a c-section, but it was right for me at the time. It’s not because I’m ‘too posh to push,’ it’s about what I think my body is capable of.”

Adding to the story, the nurse we know best as Trixie Franklin revealed that during her pregnancy she was diagnosed with the liver condition ICP, which is associated with increased risk of premature delivery and stillbirth.

“The side effects are mainly a really strong sense of itching. I was scratching myself so much I had bruises all over my body,” she said previously about the condition. “It’s awful. It can drive women to suicide in some cases. It’s a horrific illness.”

Helen and Jack’s baby girl, Wren Ivy, was born six weeks early in September 2017 — just two days after Helen’s condition was diagnosed. Wren even arrived in time to attend the baby shower thrown in her honor!

Where did you get your ideas of what giving birth was like before you did so? Did any of it influence your birth plan?

The post Did <i>Call the Midwife</i> horror stories lead to an elective c-section? appeared first on BabyCenter Blog.