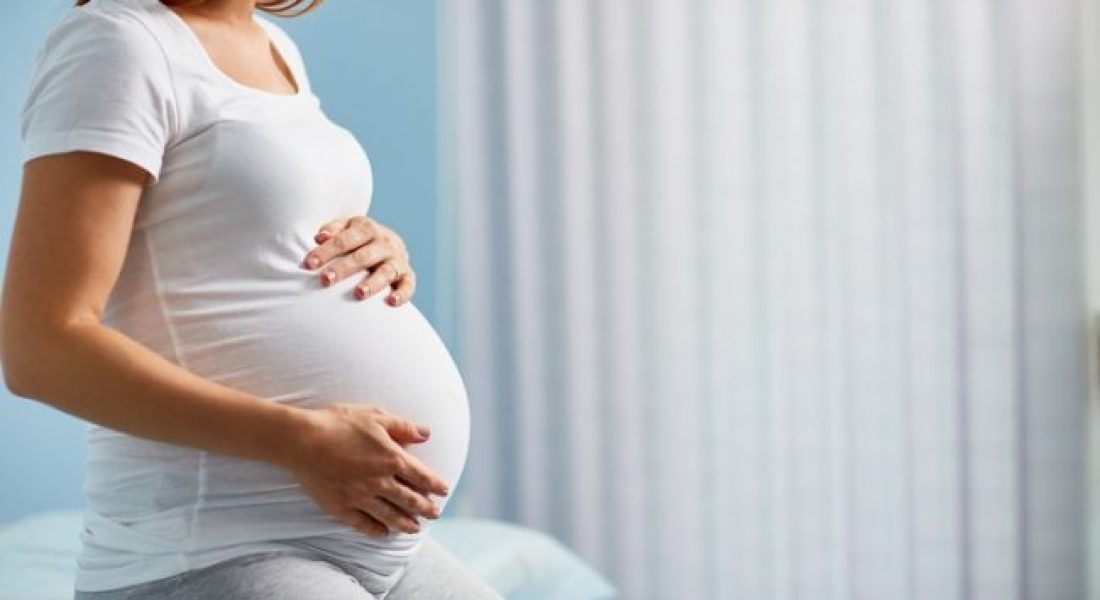 If you’re undergoing IVF treatment and don’t suffer from polycystic ovarian syndrome (PCOS), your chances of success are the same regardless of whether you’re implanted with fresh or previously frozen embryos, two new studies suggest.

Other studies have indicated that previously frozen embryos work better than fresh embryos during IVF treatment for women who suffer from PCOS. The hormonal disorder affects about 1 in 10 women and can cause pregnancy problems.

However, the new studies looked at the effect of using either frozen or fresh embryos for IVF treatment on women without PCOS. For these women, the type of embryo used didn’t seem to impact the treatment’s success rate, scientists found.

Researchers randomly assigned almost 3,000 women undergoing IVF treatment to receive either fresh or frozen embryos. The women did not have PCOS.

In the first trial, about half of the women went on to give birth to a baby. In the second trial, 34 percent of women in the frozen embryo group had a baby versus 32 percent implanted with fresh embryos. However, the difference between the two groups was so small it wasn’t statistically significant, the scientists determined.

Results from both trials were published in the New England Journal of Medicine.

Fertility experts believe previously frozen embryos may work better than fresh embryos for women with PCOS because the freezing process gives their bodies extra time to recover from hormones used to extract the eggs.

But freezing embryos can cost more money than using fresh embryos for IVF treatment. So if you don’t have PCOS, opting for a fresh embryo transfer may make more financial sense.

Have you had or are you undergoing IVF treatment? What type of embryo transfer did you have or are you considering, and why?