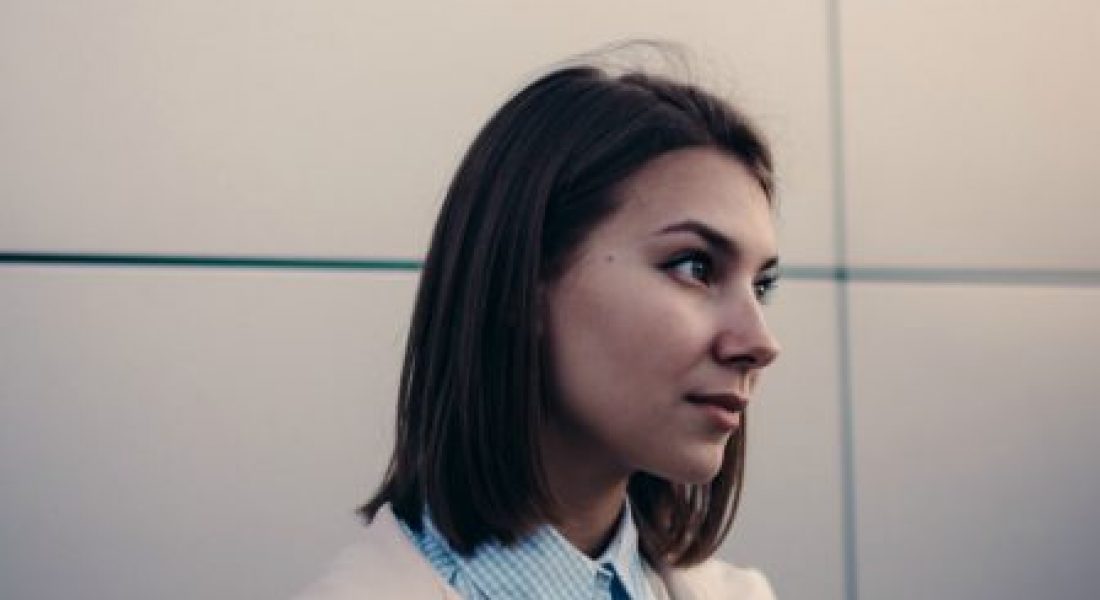 Not only does the term “cryptic pregnancy” sound unusual, the idea of not knowing you’re expecting until 20 weeks along or later is baffling for most of us. Every time I hear about someone not realizing they were pregnant my brain demands to know What about the morning sickness? The weight gain? The missing periods?

But just because I don’t think it could happen to me doesn’t mean I don’t believe it doesn’t happen to others.

One member of the BabyCenter Community recently shared her own experience of being unaware she was expecting, writing, “…has anyone went a couple of months without knowing they were pregnant? I just found out that I am on my 2nd trimester. I’m already 18 weeks and didn’t even know.”

You likely won’t be surprised to hear another user replied: “How?! How did you not know? Just curious, not being rude.”

“I had no idea because I was on birth control and being very safe,” the original poster explained. “I would read that the side effects for taking birth control is weight gain, nausea, missed periods, headaches, spotting etc… So it never occurred to me that I could be pregnant. I really thought it was the birth control that was making me feel this way. Also, I’ve always had a irregular period. When I went to the doctors for an annual check up, it was a shock.”

After asking if anyone else had been through something similar, a number of women came forward with similar stories. A sampling of just a few of the replies…

kmbaer: I knew someone who didn’t realize until she was about 30 weeks — boy was she surprised!

GEfirstbaby: ME!!! with my first I was 12 weeks when I found out. My DD (dear daughter) came out happy and healthy.

Claw27: With my first I found out at 16 weeks! I was 125 pounds and did not think anything of gaining 5 pounds and having a couple light sporadic periods. I can tell you it was a Fast pregnancy!

While reading through all of the comments there appears to be a few factors at play in women not realizing they’re pregnant early on.

There’s a belief they can’t get pregnant, for reasons varying from previous infertility struggles, to health issues and birth control use. Irregular periods or no period at all isn’t uncommon.

There’s a lack of symptoms, such as morning sickness, that might tip a woman off. Any symptoms that are present can be explained by the circumstances mentioned above, or external factors such as being under stress.

False negatives on pregnancy tests can happen due to testing too early, not following directions closely, or using diluted urine.

If you’re one of the women out there who found out they were pregnant and baby’s sex at the same ultrasound, take heart knowing you weren’t alone in not realizing you were pregnant. Wikipedia reports it is estimated that “1 in 450 doesn’t know her [pregnancy] status until week 20 or later (more than halfway through the pregnancy), and 1 in 2,500 is oblivious until she actually goes into labor.

Top 11 early signs of pregnancy
The real reason they didn’t know they were pregnant.

How many weeks were you when you discovered you were pregnant?