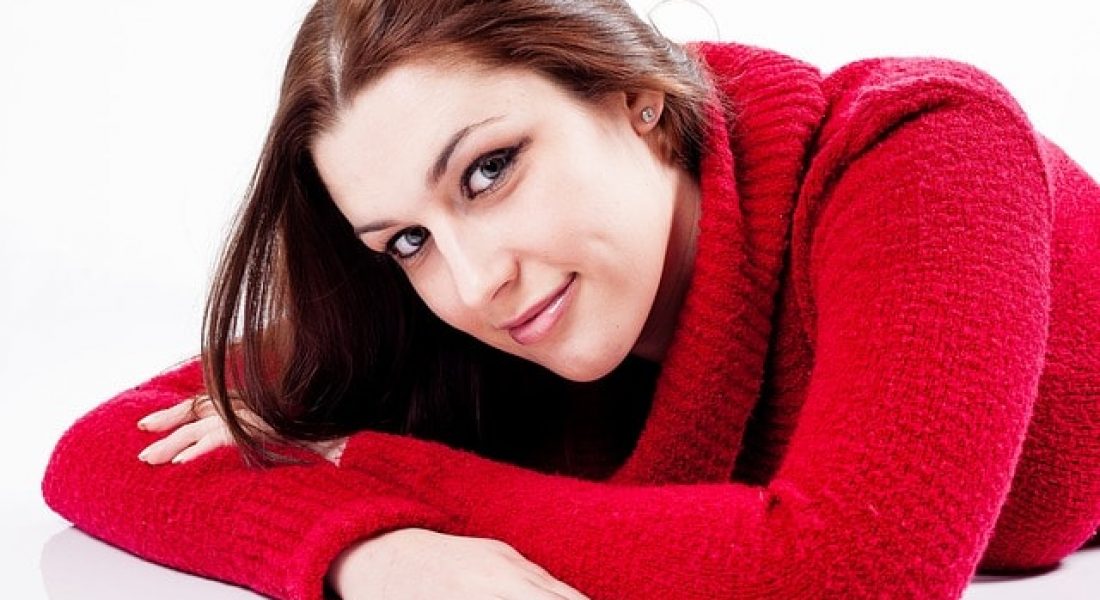 Know that a pathological liar will study you: The goal of the liar may be hidden, but you can count on the fact that the they don’t want you or others to know the truth. Liars, are known to “study” the person they hope to take advantage of. In other words, they look for weaknesses.

A person who is lying and has normal levels of empathy and concern for others, will often show relief when the topic being discussed is changed. Most of us will relax when others cease from asking too many questions about a topic we are lying about. A pathological liar is not fazed. You will rarely if ever see emotion. Liars do not always touch their nose, shift in their seats or from one foot to the next, or even look sneaky when lying.

Some really experienced liars are good at giving you direct eye contact, seeming relaxed or laid back, and may appear very sociable and likeable. The thing to look for is eye contact that feels piercing. Some sociopaths have learned how to evade people with direct eye contact, sociable smiles, and humor. Trust your instincts and discernment. What do their eyes tell you? Abnormal squints? Aggression stares? false frowns?

The most sneaky liars are manipulative. The liar tends to manipulate more than anyone else and has learned how to become a “pro” at doing it. There is nothing impressive about the dangerous or evil manipulator. They know everything to say and do, they know what they want and don’t want, and again, they will “study” you. In fact, many pathological liars use abuse or allegations to distract others from the truth. Proceed with caution when dealing with someone who can cry on demand. That cry could be psychological (peaking your interest), emotional (causing you to feel connected to them), all to get the reaction they require.