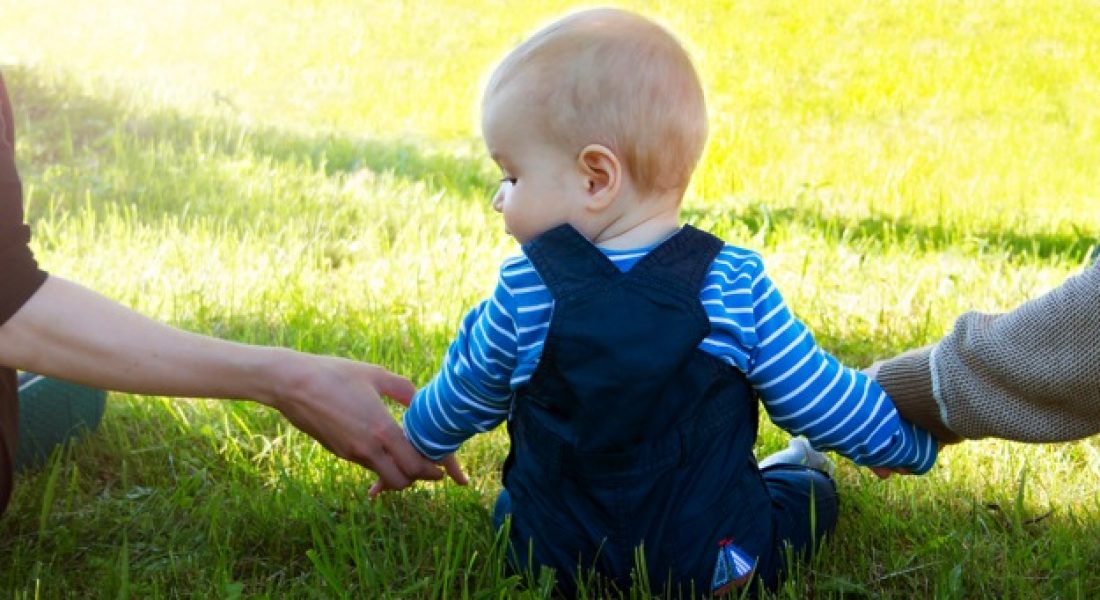 How can you prove you are the better parent? There isn’t just one answer, and the advice you do get may not please you at all. When people fight over custody of their children, courts are hesitant to take one party’s story as the whole truth. People perceive things differently when they are ending their lives together. The annoying habit you’ve tolerated for years suddenly becomes a good reason to ask for supervised visitation. The other parent’s strict parenting style is now described as abuse. In short, the perceptions of the parents towards each other change, and it becomes harder for the judge to believe either of them.

Often, judges appoint outsiders to evaluate the situation for them. The divorcing couple generally has to share the cost of these reports. The idea is that a disinterested third party can look at the whole situation and tell the court what is fact. The reporter should visit the couples’ homes, talk to the children’s teachers, babysitters and the parents’ friends After researching everything they can about the family, it is hoped that they can give the court an accurate picture as to the children’s best interests.

The best way to prepare yourself for a custody fight, and prove you’re a good parent is to be objective about the other parent. Make a list of his / her best qualities. If he was a good provider, write that down. If she was a good housekeeper, give her credit. If both of you worked to support the household, be honest about the real contribution the other parent made to the family.

What other contributions were made to the child’s well-being by the other parent? Does he coach their sports activities? Does she lead the Cub Scout troop? Who makes the cookies that are passed out for birthdays at school? Who makes sure the kids have the right equipment for their activities? Who talks to teachers and goes to parent meetings?

What about when the kids are sick? Who misses work to get them to the doctor? Who makes sure they have the medicine they need? Who gets up with them in the middle of the night when they have bad dreams? Who do they run to when they skin their knees or get in a fight with other kids?

Children are happier when they are with the parent who makes them feel more secure. Hopefully, both parents contribute to that feeling. Dad may check the child’s bedroom for monsters at night, while Mom may put cold compresses on the child’s forehead when he is running a fever. Dad may go to school when the teachers need to talk about the window Junior broke, and Mom may bake cupcakes for the child’s Christmas party. In short, both parents usually contribute to the quality of the child’s life, and should give each other credit, even during a highly contested divorce.

Make plans for the other parent to have as much contact with the child as possible. Don’t just say, “he can have her anytime he wants.” That is a promise that has been made and broken before. The judge has seen too many situations when “anytime she wants”, has turned into “anytime I say she can, which won’t be often.”

Make a list of the activities in which the non-custodian can participate. Get a schedule of school and sports events that the child generally attends. Offer the other parent the right of first refusal when you need child care, such as for a meeting or night out. Be generous about sharing holidays and other special occasions such as birthdays and vacations from school. Make sure you can assure the judge that you will encourage the children to have a positive attitude towards their other parent. If you paint him / her as the devil incarnate, you will appear to be a typical divorcee, and the judge will tend to believe that what you say is more self-serving than informative.

The best way to approach the parent quality question is to remember that raising the child is a joint endeavour. Both of you wish you could be full-time parents, but the end of your marriage makes that state impossible. Giving each other the benefit of the doubt, and encouraging each parent to stay active in the child’s care is the mark of a truly good parent. Trying to minimise the other parent’s part in the child’s life is usually not.Child Custody: How Can I Prove I’m Best