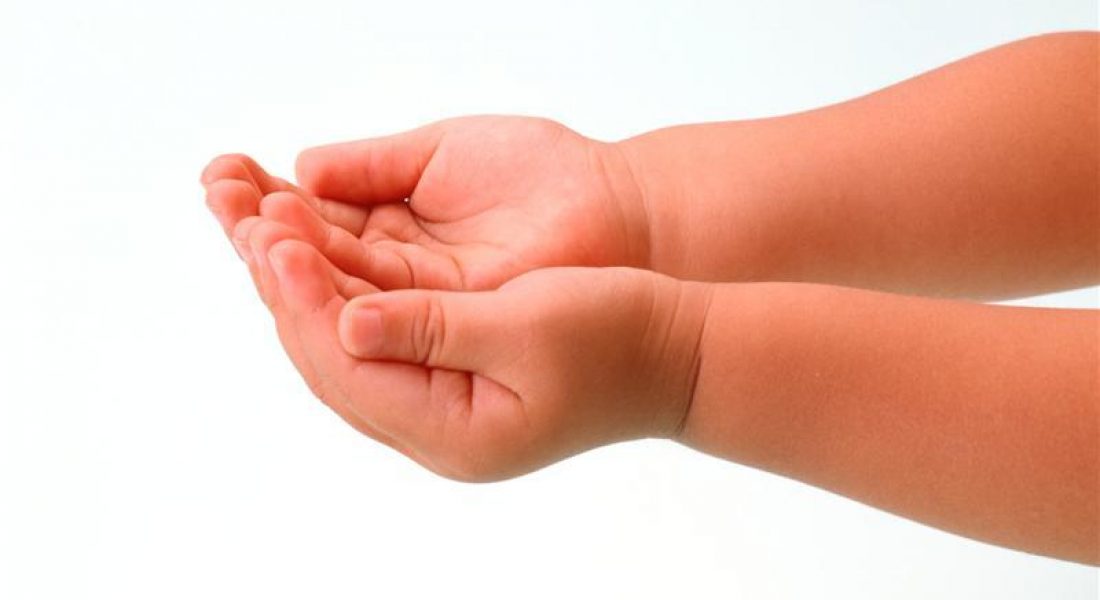 The case of Re N (A Child) recently came to an end possibly. This case had been backwards and forwards to court since 2005. It contains a number of lessons to be learnt not least and which is not the subject of this article the advantages of parents sorting out matters concerning their children themselves and without involving the courts. The money and time spent by these parents on lawyers and court proceedings is staggering and would have been far better employed in caring for the young child who they were both clearly devoted to.

The case does, however, give useful guidance on the principles which will apply to dependency and when child maintenance will come to an end. Financial provision for children is dealt with under Schedule 1 of the Children Act 1989. This provides for a court to be able to order that maintenance be paid during a child’s dependency and/or for so long as they are in full-time education.

The first question which was answered by the judge in Re N was when dependency will cease. It was apparent that there was no fixed rule and some judges had considered the relevant age as being 21 and others at 18. The age of majority is now firmly fixed by statute at 18 and the learned judge held that save in exceptional circumstances (such as disability) dependency would cease at 18 unless the child was completing further tertiary education.

It was recognised by the Court that these days there are increasing numbers of adults who continue to live at the parental home. It was not for the courts to impose legally binding obligations to maintain on unwilling parents simply because the other parent chose to voluntarily assume a financial, though not a legal burden. It was accepted by the judge that a parent responsible for the financial maintenance of their child is entitled to be protected against the child’s prolonged or indefinite postponement of attendance at the university. However, he shrewdly observed that those who reach the age of university attendance may choose to take a gap year between school and university or indeed between completing study for a degree and commencing employment.

The consequence of these decisions is that had there been any doubt, it is now well established that a court may not order maintenance to be paid for a child who is not in further education past the age of 18 when dependency cases in usual circumstances.

What is full-time education will in most instances be obvious? This will certainly include a three or even four-year degree course. A question may arise when a part-time course is undertaken but the obligation to pay maintenance will include other full-time approved further education courses.

Does any continuing education past the age of 18 bring about an obligation on a parent to continue paying maintenance? I think not and especially where the – child – is either undertaking part-time work or has time available to do so.

In just about all cases where maintenance is ordered under Section 1, the maintenance is payable to the parent with whom the child lives (usually the mother) for the benefit of the child. This is because a child who is under 18 will be unable to give a receipt for the money and very obviously is too young to apply it properly for his or her maintenance. This is a situation which changes when the child obtains their age of majority. Were there to have been a residence order in favour of the mother it will no longer have the effect and the child is, of course, able to live wherever they choose.

There is, therefore, no possible doubt concerning a parent’s obligation to maintain their child up to the age of 18 which is established as the age of dependency. A court may well order this to be paid to the resident parent. This obligation will continue into full-time education although it is suggested that the obligation to pay the resident parent for the benefit of the Child should properly come to an end to allow maintenance to be paid directly to the child.

Unfortunately many orders may be worded to require payment to this former resident parent and consideration to varying the order may have to be given. What is full-time education will depend on upon the individual circumstances but it must be an approved and worthwhile course. Delay in completing this education may result in the maintenance obligation coming to an end and it is suggested that in any case, this would not extend beyond age 21.

Andrew John is an associate lawyer with Legal-Zone, a group of independent UK lawyers working online to provide affordable legal advice. Their website contains free information on most common legal issues and an advice service where they will advise on legal matters

To find out whether Legal-Zone can help you if you have a legal problem or question go to > http://www.legal-zone.co.uk