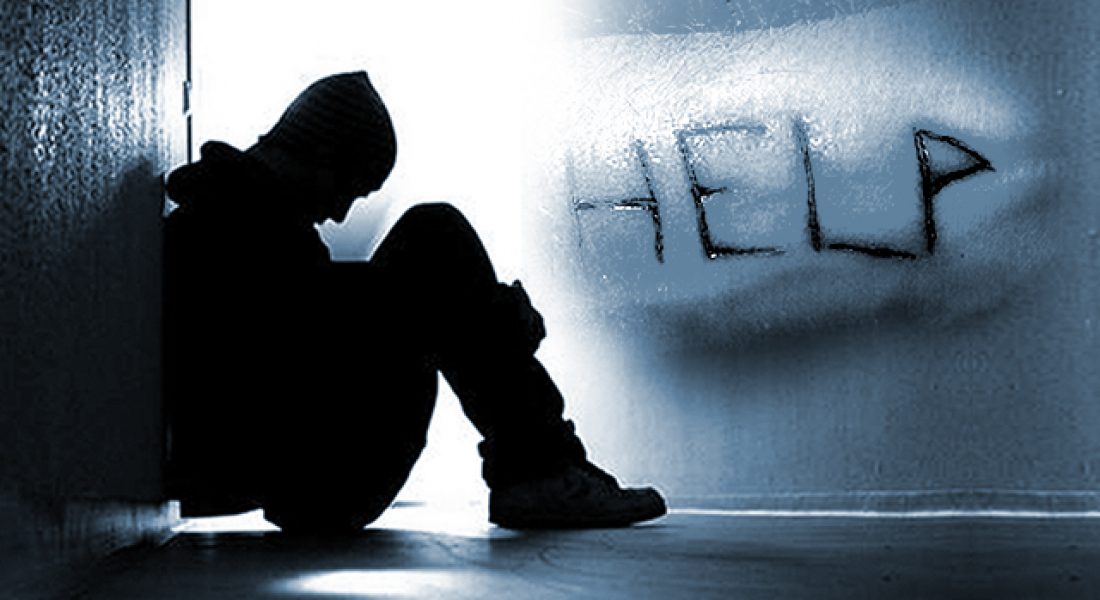 Research in the UK and in the US seems consistent in identifying the principal factors that contribute to someone committing suicide. According to the American Association of Suicidology, major depression is the psychiatric diagnosis most commonly associated with suicide. The risk of suicide in people with major depression is about 20 times that of the general population. About two-thirds of people who complete suicide are depressed at the time of their deaths. That’s a very high percentage.

The risk of someone suffering from an untreated major depressive disorder trying to commit suicide is around 1 in 5 (20%). However, the suicide risk among treated patients is around 1 in 1,000 (0.1%). That would point to the treatment for depression substantially reducing the risk of suicide, so maybe there is hope for feeling better.

Research studies would point to the following being major factors triggering people to attempt to kill themselves. Note that more than 90 percent of people who die by suicide have the top two risk factors:

• Depression and other mental disorders

• An alcohol or substance-abuse disorder

• Family history of suicide, or exposure to the suicidal behaviour of family members, peers, or media figures

• Firearms in the home

However, suicide and suicidal behaviour are not normal responses to the factors mentioned above; many people have these risk factors but are not suicidal.

Genetic causes have been suggested from family studies that have shown that between 20 and 50 percent of children and adolescents with depression have a family history of depression and that children of depressed parents are more than three times as likely as children with non-depressed parents to experience a depressive disorder.

In some people, there can be underlying physical reasons for severe depression. For instance, those diagnosed with a terminal illness, or those living with a long-term physical disability, especially if accompanied by pain that is never likely to go away. It can be much harder to treat depression for people in this category, as the underlying causes are physical issues that cannot be cured. That isn’t to say though that even people such as this can’t find a motivating reason for living.

This article is contributed by the founder of Lost All Hope, a site dedicated to providing information to people that are feeling suicidal. To learn more, go to LostAllHope.com. For sources on this article, see http://www.lostallhope.com/whats-behind-suicide.