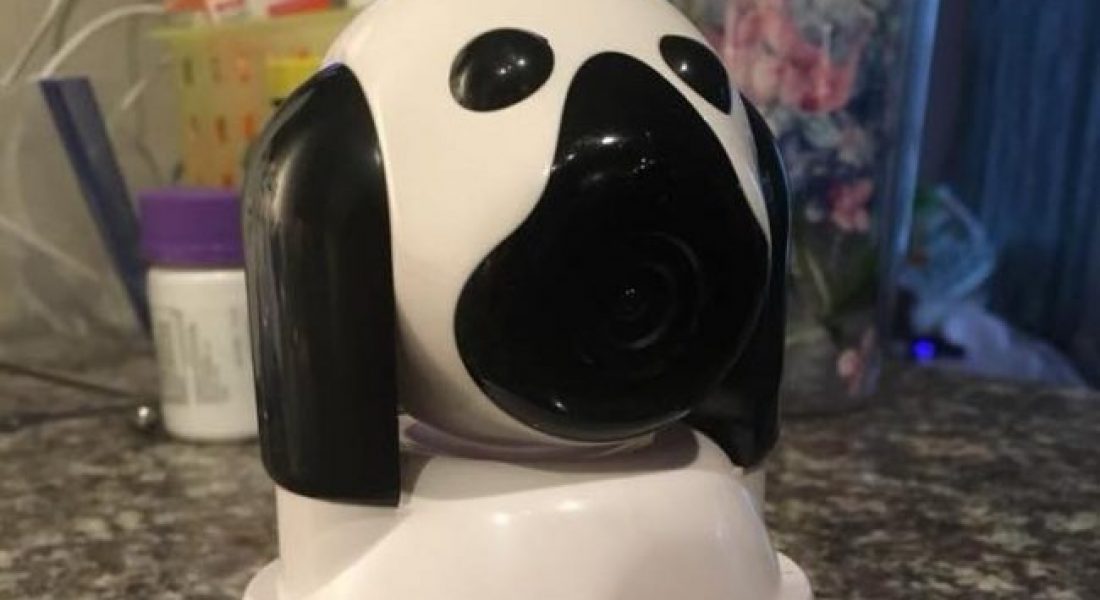 These days, analog audio-only baby monitors have been overshadowed by internet-connected video monitors. And it’s not hard to see why.

These wifi-enabled monitors offer added convenience and peace of mind because parents can visually check in to make sure their little ones are safe and sleeping soundly — and they can do it all from their smartphones.

With these advances in technology come certain security risks, as one South Carolina family has found out the hard way.

First-time mom Jamie Summitt woke up recently to find her baby’s video monitor pointed directly at her bed, ABC News reported.  At the time, she wasn’t concerned; she assumed her husband, Kevin, was simply checking in while at work, using the app that controls the camera.

Later that day, Jamie’s smartphone notified her that the monitor’s camera was again being moved. The only two people who had access to the app were sitting right there in the living room — and neither of them were controlling the camera at the time.

“All of a sudden I noticed out of the corner of my eye that the camera was moving … and it was panning over to our bed.The exact spot that I breastfeed my son every day,” Jamie wrote in a now-viral Facebook post. “Once the person watching realized I was not in bed, he panned back over to Noah asleep in his bassinet.”

“I feel so violated,” Jamie wrote on Facebook. “This person has watched me day in and day out in the most personal and intimate moments between my son and I. I am supposed to be my sons protector and have failed miserably. I honestly don’t ever want to go back into my own bedroom.” Jamie explained that although they’ve gotten law enforcement involved in their hacking case, nothing could be done. She added they were also unable to contact the company that makes the video monitor.

Now, Jamie said she wants to share her story to warn fellow parents. “I hesitated to share this for obvious reasons of how personal this is but I can’t imagine any of my friends having to go through this,” she wrote on Facebook. “Again, PLEASE check your security settings on your monitors as well as your WiFi and if you have this model throw it out immediately.”

That video monitors can be hacked isn’t exactly groundbreaking news; back in 2015, the cybersecurity firm Rapid17 Inc. exposed the lack of basic security on a number of internet-connected video monitors. But, as Jamie pointed out, that doesn’t mean this knowledge is widely known by parents.

So parents and caregivers, beware: As secure as you believe your home network to be — and even if you’ve changed the default password on your video monitor, like the Summitt family did, your video monitor (and information on your computers) could still be vulnerable to hackers.