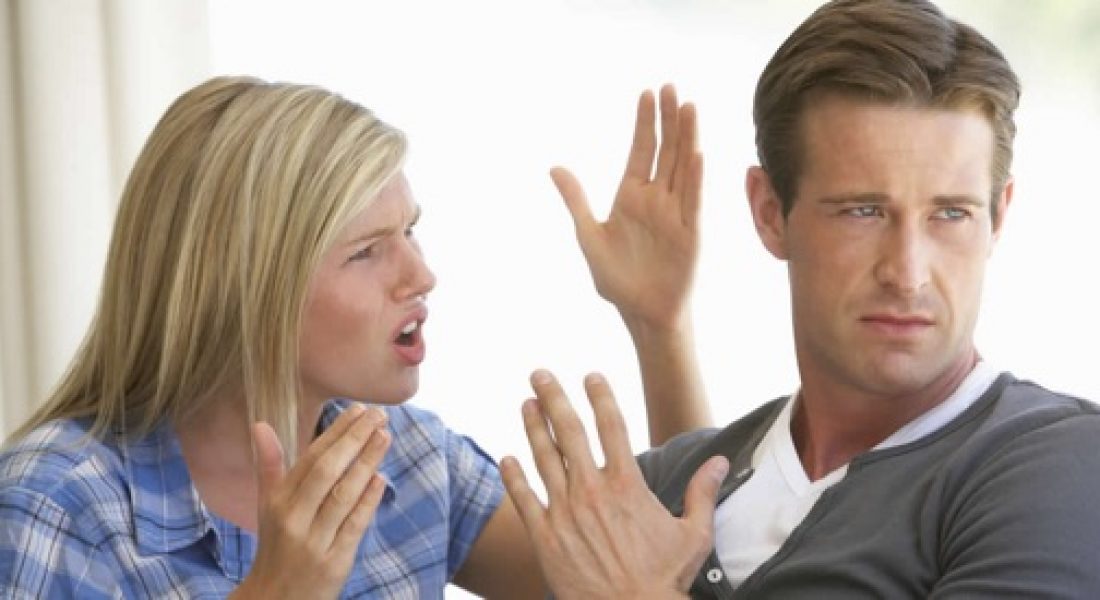 I can only imagine that all family mediators are hugely in favour of their professional craft being both explained and promoted, to the public, via the most intrusive medium available to us – national TV. So congratulations

to NFM, the BBC, and Wild Productions, on achieving the giddy heights of three full hour slots, on BBC2, at peak-time, devoted to family mediation. This is a fantastic step forward.

The difficulties of putting the programmes together, working within the inevitable constraints, doing justice to both the process and the participants, and making watchable as well as informative television, are well understood. An enormously complex task.

But as practitioners, we are compelled to assess the results through the awkward prism of two ‘success’ questions: did the programme demonstrate that mediation can be, and often is, crowned with the success of a settlement? And did it demonstrate that, even if a full settlement is not achieved, the magic of mediation can bring significant benefits to the participants and their children?

Sadly, I believe that the jury is out, on both points. There were too many unanswered questions, glossings over of thorny issues, ambiguities unresolved, and impasses not being seen to be dealt with by the hard-working and sorely tested mediators. We did not really hear why Sue and Peter eventually agreed on their asset split – although we enjoyed the cleverness of the mediator’s suggestion for Sue to call Bernard. We did not really know why Nicky and Martin appear to be talking again – is it just because of their continuing interest in each other, or because Nicky could not be fagged to drive to the contact centre that she had selected – or maybe because of some interesting intervention made by the mediator? With Jason and Vicky, we needed to know what valiant efforts were made to attempt to persuade them that their communication problems could only be addressed productively within normal mediation rather than the shuttle.

What would have helped me – and possibly the general public – was some face time with the mediators themselves, explaining to us what the process issues had been, how they had dealt with them, and what they felt they had achieved, by their interventions and insights. I was really keen to understand what progress they felt they had made, and how they believe they had achieved it. All three of them came over as committed, empathetic, and totally unjudgmental, in the face of some interesting and slightly unusual revelations; but I did not learn from them what they judged as the breakthroughs they had made.

A point of real disappointment for me – probably caused by confidentiality issues, I guess – was that caucuses were suggested by both Kay and Judith, but I did not get to hear how they had helped move the mediation forward.

So, I must confess, that I am not convinced, at this stage, that we are achieving an overall sell for our misunderstood profession. Some of the TV reviewers have said that it makes for sad viewing. I am not necessarily asking for uplifting viewing, but I would like it thought that our ranks of committed professionals bring many significant benefits to warring couples, even if they do not sort everything out.