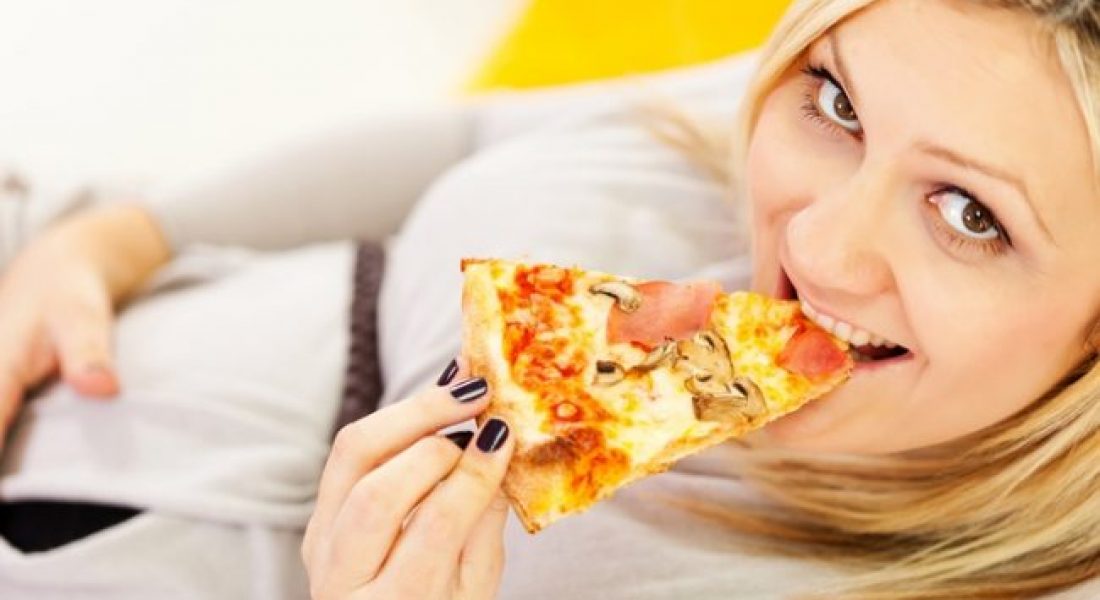 Sticking to a healthy weight during pregnancy may help prevent your baby from getting unusually large prior to delivery, a condition that can lead to labor complications, a new federal study confirms.

Researchers with the National Institutes of Health analyzed ultrasound scans of more than 2,800 pregnant women. More than 440 of the women were obese, meaning they had a BMI between 30 and 44.9. The obese women did not have other health conditions such as diabetes, which is also tied to larger-than-average babies.

Larger-than-average babies, a condition called macrosomia, weigh more than 8 pounds, 13 ounces at birth. Women with macrosomic babies are more likely to have delivery difficulties and are at increased risk of perineal tearing, blood loss, damage to the tailbone and needing a c-section. In rare cases, the baby can get stuck in the birth canal.

It’s not clear why obesity and macrosomia are linked, but the researchers suggested it could be because obese women are more likely to have high blood sugar levels, which can make a baby put on extra weight.

Cuilin Zhang, the study’s lead author, said the findings underscore the importance of attaining a healthy body weight before pregnancy. If you’re already overweight when you become pregnant – and more than half of women are – learn about how to manage weight gain during pregnancy and check out these 10 ways to avoid gaining too much pregnancy weight.

Have weight concerns affected your pregnancy? What’s helped – or hindered – your ability to maintain a healthy weight?