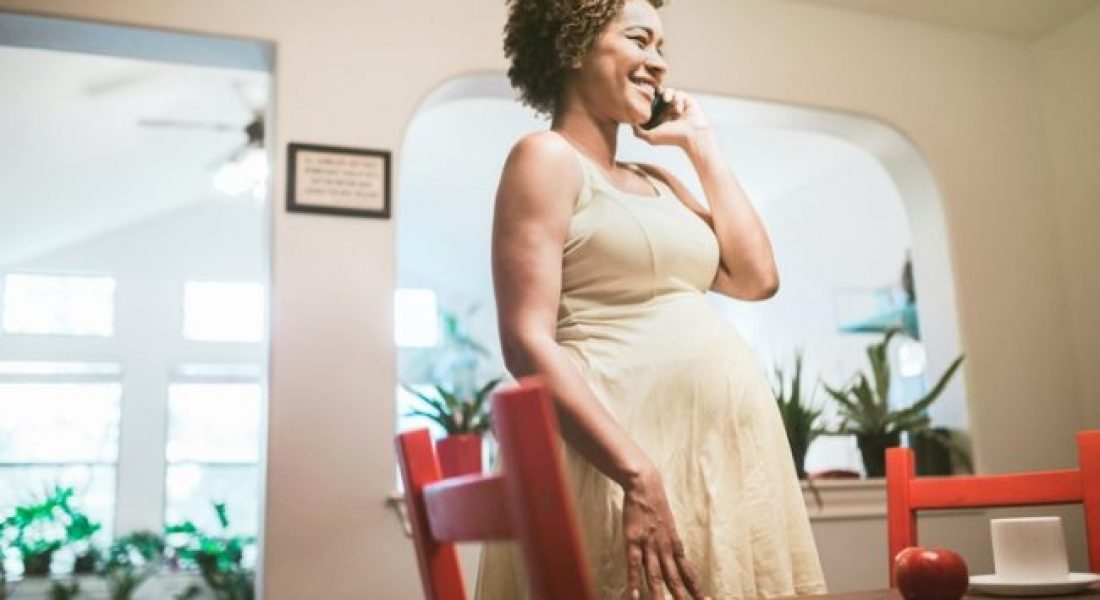 Worried radio waves from your smartphone might be harming your unborn baby? Don’t be, say the authors of a large new study on cell phone use in pregnancy.

The study, published in the journal BMC Public Health, analyzed survey data involving more than 43,000 mom-child pairs in Norway. The researchers wanted to see whether cell-phone use in pregnancy had an impact on babies’ brain development.

Even among the moms who used cell phones the most, there was no evidence of any negative impact on the children’s brain development, the study reported. In fact, the researchers found kids whose moms used cell phones during pregnancy were less likely to have delayed language, communication and motor skills as toddlers than children whose moms did not use cell phones while pregnant.

It could be moms who frequently used cell phones were more talkative than moms who didn’t use cell phones, and that helped their children’s language development, the authors speculated.

The study relied on women accurately reporting information about their cell phone use and kid’s development themselves, so there’s room for error. However, the study’s large size gives the findings weight. It also affirms findings from other studies showing it’s safe to use a smartphone while pregnant.

Even so, questions remain about the impacts of cell phone use on human health in general. The Centers for Disease Control and Prevention says more research is needed to determine whether cell phones cause health effects.

Do you have concerns about cell phone use during pregnancy or around your children? Have you changed your habits as a result?