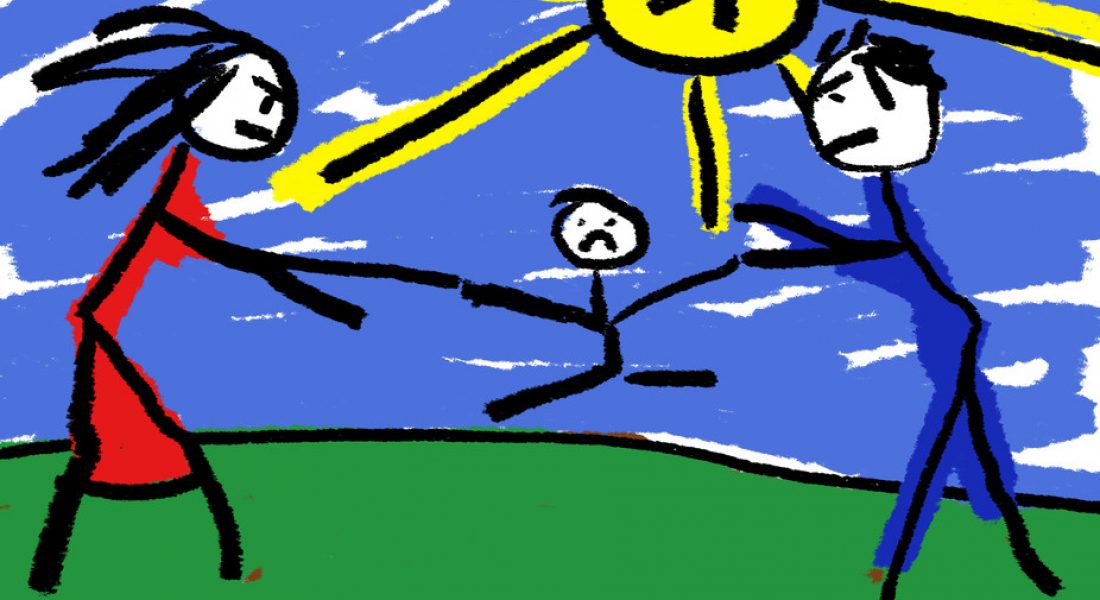 The court will on occasions have to decide applications for residence orders which would require a child to move home.This will be a particularly difficult decision for the judge to make especially when both parents can offer a reasonable standard of care. The deciding factor may well be the wishes of the child.

The weight to be given to a child’s wishes and feelings are subject to clear guidelines. Age is an important factor but not the only one. Understanding is equally important and this is where difficulties may arise. One child of say 10 years old may have a totally different understanding of the situation from another 10-year-old.

It may well be that the expressed wishes and feelings are irrational and should not, therefore, be taken into consideration. In some cases what is said by a Child may be the result of coaching from one parent in an attempt to alienate the child from the other parent. All this will require careful investigation by the court and the professionals who advise.

The older and more mature a Child becomes,the more notice will be taken of his or her wishes. Dame Butler-Sloss as President of the Family Division of the High Court said in the case of Re S which dealt with two children aged 13 and 11: ‘nobody should dictate to children of this age because one is dealing with their emotions, their lives and they are not packages to be moved around. They are people entitled to be treated with respect’

Decisions being made about changes to where children are to live are often taken without due weight being given to the child’s wishes. This was made particularly apparent in the recent but long-running case of Re A.

The case of Re A started life many years ago as a contact order application by the father. Notwithstanding orders made for contact the mother would not comply and some 14 court hearings resulted concerning contact. The judge ordered the child who was a boy aged 8 to live with his father when it became apparent that the mother would not comply with any contact orders made by the court. This was against the child’s wishes and feelings and based solely on the mother’s behaviour and refusal to co-operate with contact.

It was accepted by the court that a move to the father would result in some upset to the child but this was considered to be short-term and that he would soon settle down at his father’s home. This proved not to be the case. The move resulted in the boy suffering intensely and he was desperate to return and live with his mother again. From a happy normal child, he turned into a lonely friendless boy who was deeply unhappy.

His mother eventually refused to return him to the Father following a contact visit. The boy became suicidal and threatened to take his own life if he was forced to return and with his father.

The court eventually allowed him to remain living with his mother and he was a different boy. Further reports spoke of the profound and negative effect on his development by having his wishes ignored and irreparable harm that was being done. Eventually, the father agreed to him returning to live with his mother.

Children are fragile creatures with developing personalities and beliefs about the world. They will often have strongly held wishes which should not be disregarded. Decisions made by an authority as to where they should live will have a long-lasting effect upon them. The consequences of ignoring deeply held beliefs of the child are obvious and should not be ignored at the risk of dire consequences.

Andrew John is an associate lawyer with Legal-Zone, a group of independent UK lawyers working online to provide affordable legal advice. Their website contains free information on most common legal issues and an advice service where they will advise on legal matters. To find out whether Legal-Zone can help you if you have a legal problem or question go to >http://www.legal-zone.co.uk