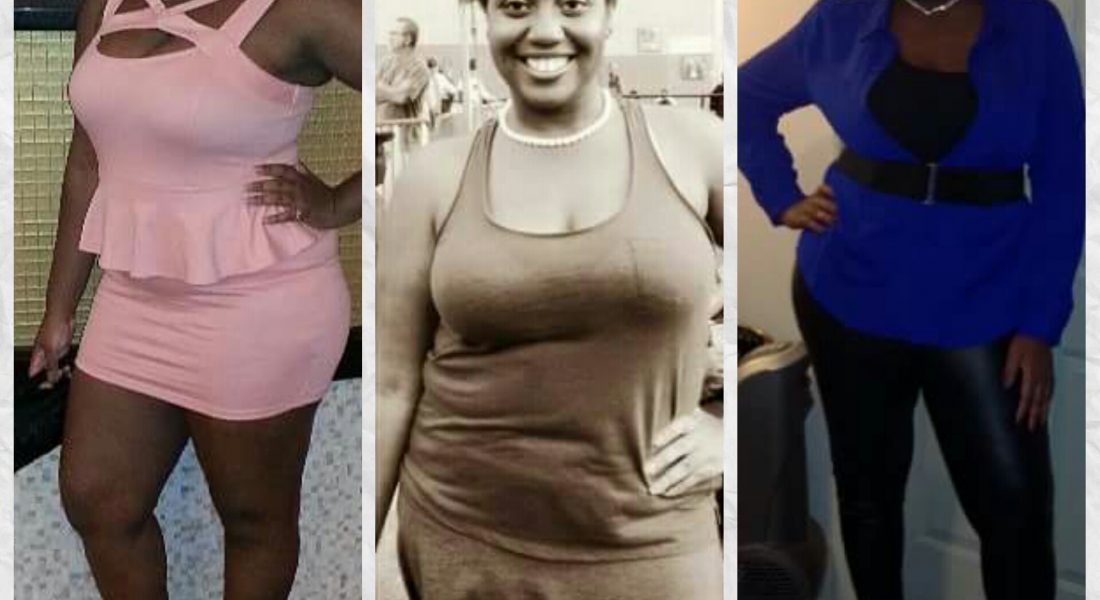 Please tell me I’m not the only momma who carries her bundles of joy in her hips, permanently. To most people who have met me, I don’t look obviously pregnant until around 5 or 6 months. Especially depending on what outfit I wear.

I can still wear most of my pre-pregnancy clothes, which is great, from a not needing to buy too many maternity clothes standpoint. But I do feel like I started to show earlier in this pregnancy than I did with my first one.

When you’re not too far along, people not noticing your belly is poking out isn’t a big deal. For some it might even be a compliment. I wasn’t offended at first when people didn’t notice I was pregnant. I did, from some perspectives, just look a little more chubby in the tummy.

But those who have seen me regularly between my losing the weight from my first pregnancy to gaining weight with this pregnancy have been remarking, with surprised tones,  “OH! You’re pregnant!” when they find out. Of course, me being me, my standard sarcastic response is “No…I just decided to get fat.”

Maybe that’s a rude response, but by the time I hit the fifth month, to me, I clearly looked like there was a very good chance I was pregnant. Particularly to those who have known me. My stomach was sticking out far enough compared to how I usually look, I wouldn’t have expected them to sound so shocked, and relieved, that I was actually with child.

I totally understand not wanting someone if they are pregnant, that’s a no no, because maybe they did just put on some pounds. But it’s the overly stunned tone that’s starting to get annoying and offensive.

Now, at 7 months, I feel it’s quite obvious I’m pregnant. So, no, acting astonished is NOT a compliment.

That said, when people think I’m not as far along as I actually am, I oddly find that complimentary. Perhaps I’m just fickle, haha!

Do you care if, and when, people notice, or don’t notice, your pregnancy?