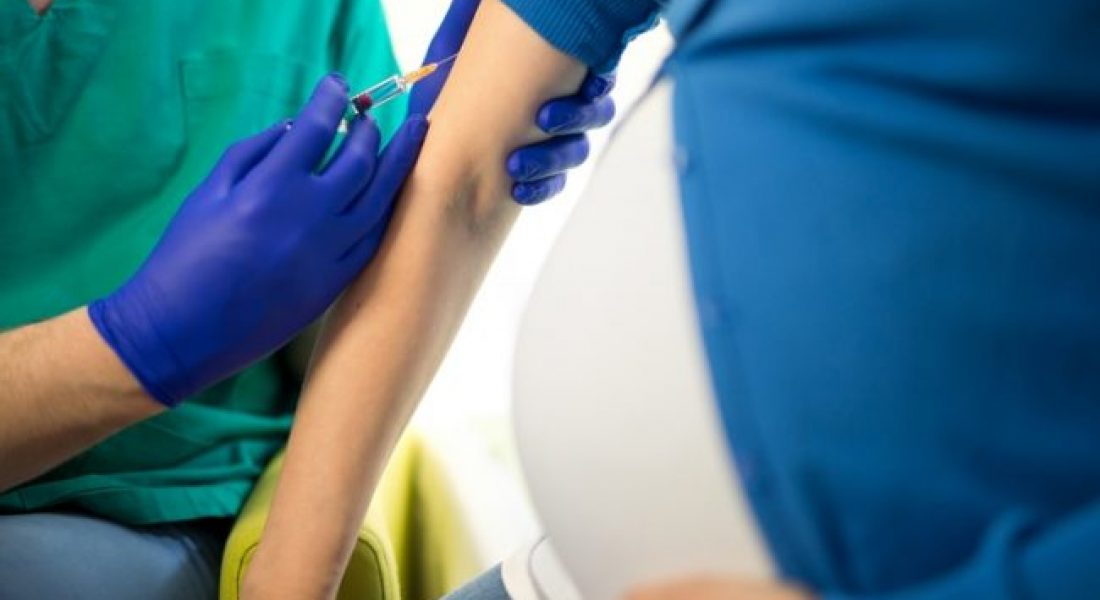 You can significantly reduce your baby’s risk of getting whooping cough by getting a Tdap shot while pregnant, yet many women aren’t taking advantage of the vaccine, according to the Centers for Disease Control and Prevention (CDC).

A new study published in Clinical Infectious Diseases found that Tdap shots given to moms during the third trimester of pregnancy between 2011 and 2014 prevented almost 80 percent of whooping cough cases in babies under 2 months old. That’s because moms who get the vaccine pass on immunity to their newborns, who are too young to get the vaccine themselves.

What’s more, even if babies did get whooping cough after their moms got a Tdap vaccine during pregnancy, the infection was usually less severe than it was among babies born to non-vaccinated moms. In these cases, the Tdap vaccine during pregnancy was 90 percent effective in preventing whooping cough cases serious enough to send a baby to the hospital, the study found.

Despite the shot’s effectiveness, many women aren’t getting the vaccine, the CDC said. The same study found that only 49 percent of women who delivered between fall 2015 and spring 2016 received the Tdap shot.

Whooping cough – also known as pertussis – is a dangerous disease that’s especially risky for babies younger than 1 year old. Between 5 and 15 babies die each year from the infection, and about 65 percent of babies under 2 months old with whooping cough need hospital treatment.

Your child can start receiving vaccinations against whooping cough starting at 2 months old. The vaccine is usually given as part of the DTaP series and additional shots are administered up until your child is 4 to 6 years old.

Did you get the Tdap vaccine during pregnancy? Why, or why not?