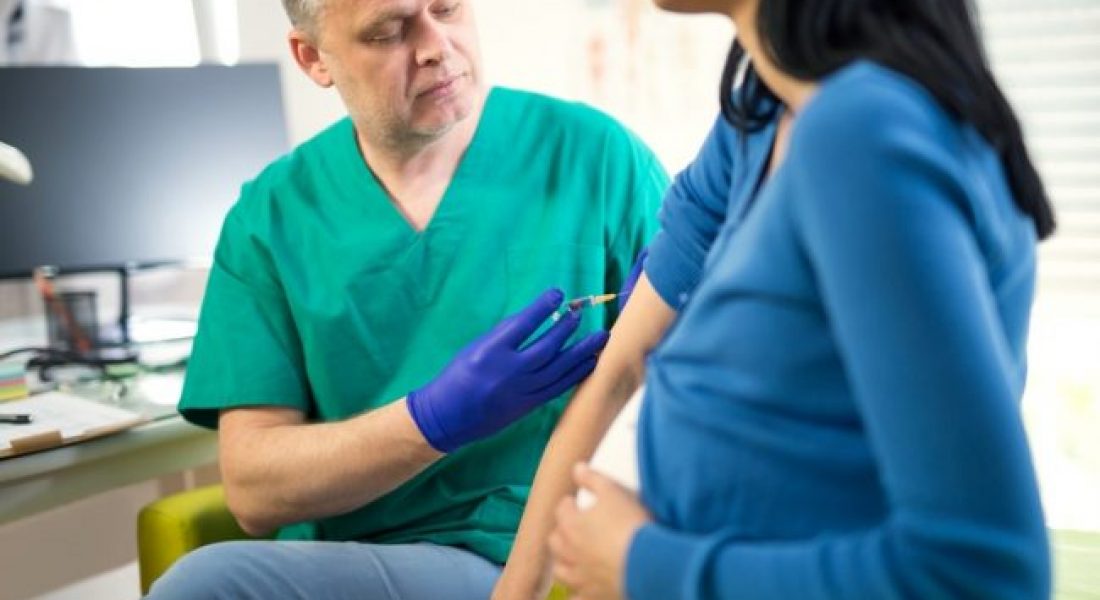 News of a study linking one version of the flu vaccine to early miscarriage hit the headlines this week. But does that mean you should skip the flu vaccine if you’re pregnant?

Absolutely not, according to the study authors, the Centers for Disease Control and Prevention and the American College of Obstetricians and Gynecologists. These experts continue to recommend that pregnant women get the flu vaccine to protect themselves and their unborn babies from the dangers of influenza (which, by the way, is itself a risk for miscarriage).

The study, published in the journal Vaccine, compared medical records on 485 women who had miscarriages with 485 pregnant women who did not. They found that women who’d received the H1N1 version of the flu vaccine during their first trimester 2 years in a row were more likely to miscarry than women who did not fit that criteria. These women had received the vaccine within the 28 days before they miscarried, the study said.

Here are some reasons not to panic:

• This is just 1 study. Many other studies have shown flu vaccines are safe during pregnancy, although there is much less research on vaccines during the first trimester.

• Only 17 women in the study had miscarriages possibly linked to the flu vaccine. That’s a very small number, not enough to provide conclusive evidence.

• The study doesn’t prove that H1N1 vaccines cause miscarriages, it just shows a possible association between the two. There could be other explanations for the finding. For example, perhaps women who diligently got their flu vaccine each year were also more likely to seek medical attention for a miscarriage than women who didn’t get the flu vaccine.

The researchers now plan to do a larger study involving more women over a longer period of time, which will hopefully provide more answers.

In the meantime, talk to your doctor if you have concerns about the flu shot. Keep in mind that pregnant women are susceptible to flu, so getting vaccinated can help protect you and your child from illness. Getting the flu shot while pregnant also keeps your baby protected after she is born and during the first 6 months of life when she is too young to get vaccinated herself.

Had you heard about this study on flu vaccines and miscarriage? Will it affect your decision on whether or not to get a flu vaccine this year?