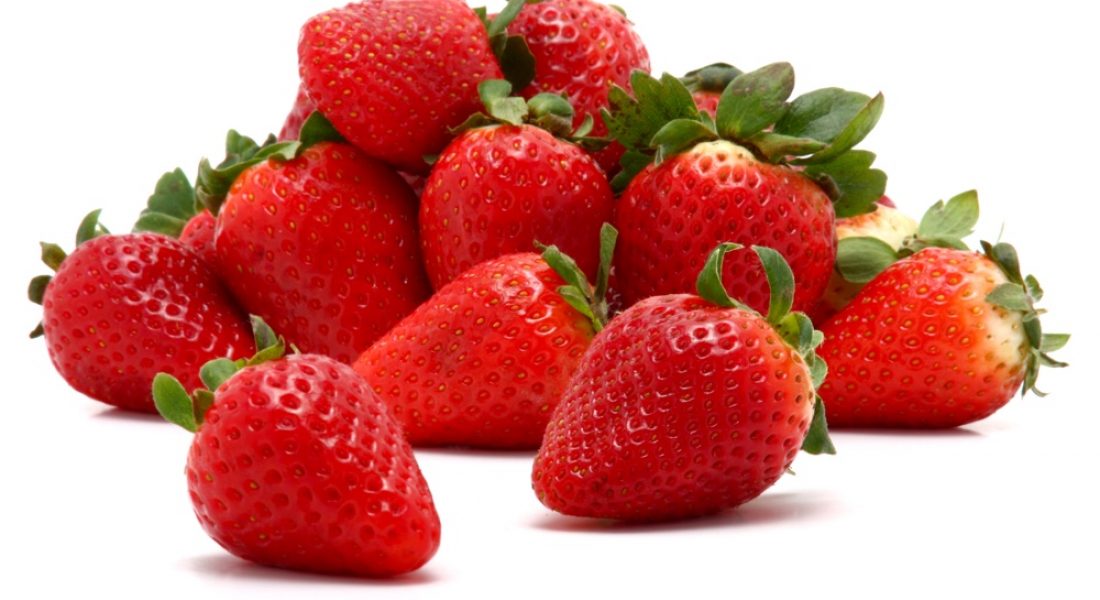 Fruits and vegetables are often considered an important component of  clean eating-but have you wondered how clean your produce actually is?

According to a new report from the Environmental Working Group (EWG), some items like peaches, nectarines, and potatoes might be more contaminated than you realise.

The most contaminated? Strawberries.

Of those sampled, 98 percent of strawberries were found to have pesticide residue. Nearly half had residues of 10 or more pesticides and some had traces of as many as 17. For the past five years, apples had been at the top of the list. But now because of high demand for strawberries out of season, farmers are using almost 300 pounds of pesticides per acre to stretch the growing season and yield, some of which leave residue that remains even after washing. Apples moved to number two on the list, followed by nectarines, peaches, and celery.

“Fruits and vegetables are important for your health,” Sonya Lunder, EWG senior analyst, said in a statement. “But for those on the Dirty Dozen, we recommend buying the organic versions if you want to avoid pesticides on your food. You can feel confident that conventionally grown fruits and veggies on the Clean Fifteen list have very little pesticide contamination.”

The cleanest item in the produce section? Avocados. Fewer than one percent of samples showed any pesticide residue.

How consumers can avoid pesticides

Smart shopping choices matter. People who eat organic produce eat fewer pesticides. A 2015 study by Cynthia Curl of the University of Washington found that people who report they “often or always” buy organic produce had significantly less organophosphate insecticides in their urine samples. This was true even though they reported eating 70 percent more servings of fruits and vegetables per day than adults reporting they “rarely or never” purchase organic produce.7 Several long-term observational studies have indicated that organophosphate insecticides may impair children’s brain development.