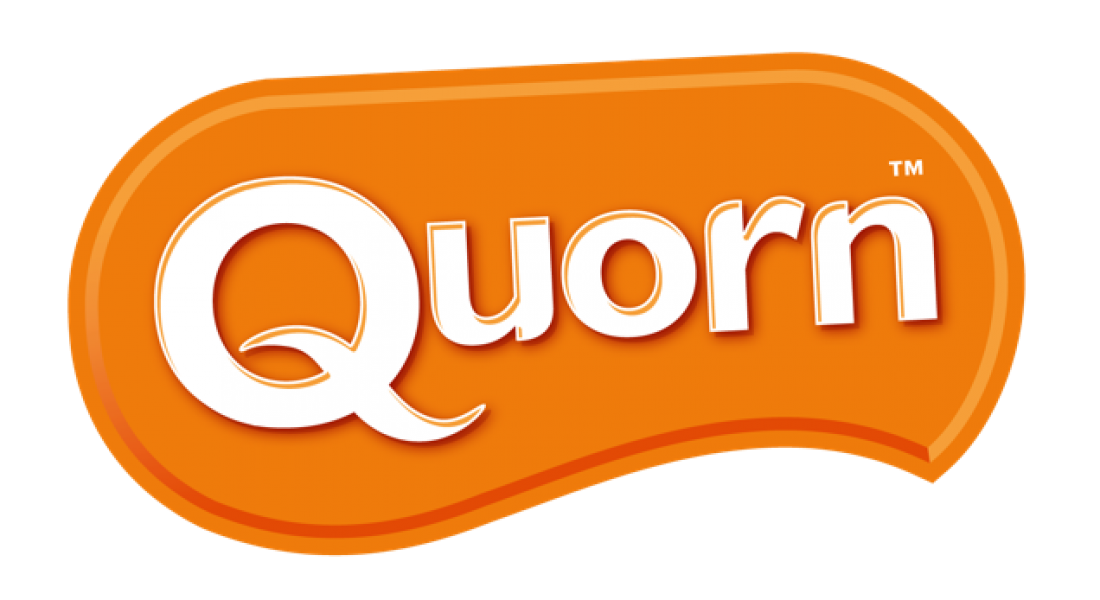 Quorn is the brand name of meat substitutes that are made from a vat-grown fungus. Some people have dangerous allergic reactions to the fungus and suffer nausea, vomiting, diarrhea, and occasionally hives or difficulty breathing.

Some people react the first time they eat Quorn, while some react only after building up a sensitivity. At least two deaths have been linked to Quorn. In America, the parents of an 11-year-old boy sued the maker of Quorn in March 2015.

Medical studies have proven that Quorn’s fungal ingredient is an allergen, but the U.S. Food and Drug Administration and the United Kingdom’s Food Standards Agency still allow its sale.

Despite what some of the manufacturer’s marketing materials indicate, the fungus used in Quorn is only distantly related to mushrooms, truffles, or morels. While all are members of the fungus kingdom, Quorn is made from a less appetizing fungus (or mold) called Fusarium venenatum.

The CSPI has urged consumers to avoid Quorn and retailers not to sell this product that is dangerous to sensitive individuals.

As a parent that buys regularly buys Quorn, it would be helpful if Quorn came out and addressed this!