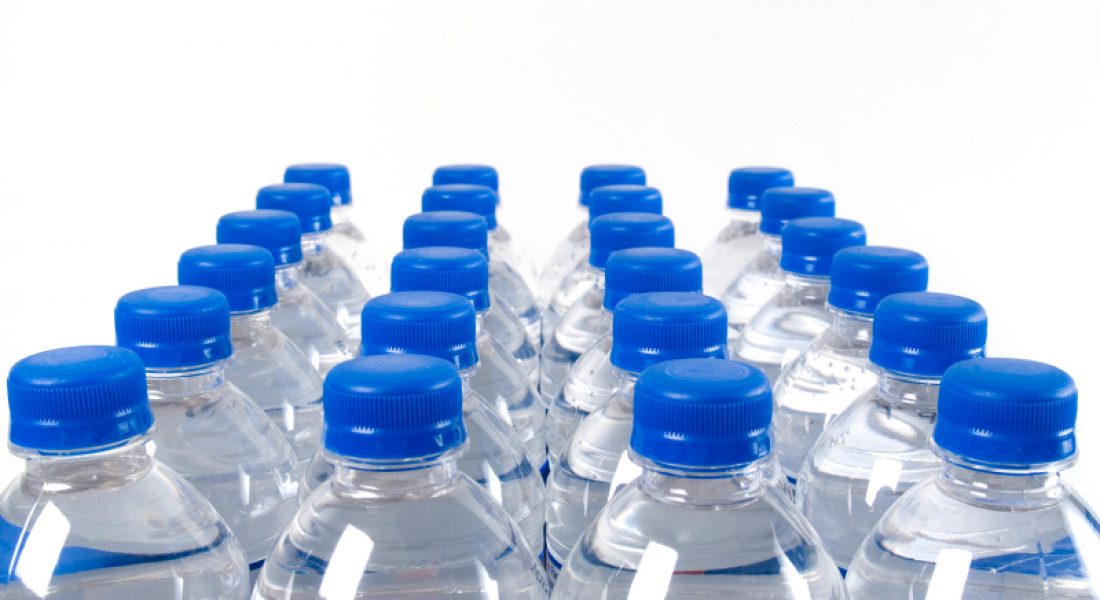 Everyone knows that water is the healthiest thing you can drink – but science suggests drinking from plastic water bottles might not be the best thing for you or the environment.

While a bottled beverage here and there won’t exactly destroy your body and the Earth, here’s exactly why you should avoid drinking from plastic water bottles as much as you can – and that goes for disposable and reusable ones.

1. They can release potentially harmful chemicals into your water.

When you expose plastic bottles to regular wear and tear; heat, i.e., in a hot car, heated yoga class, or dishwasher; UV radiation from the sun; or microwaves, the outer layers of plastic can break down. In response, plastics marked with recycle codes 3 or 7 can release a chemical called bisphenol A (BPA), while BPA-free plastics can release bisphenol S (BPS).

Both of these chemicals, which are also found in receipts, the lining of tin cans, and elsewhere in the environment, can contaminate the liquid you drink from your bottle, according to Cheryl Watson, PhD, a biochemist at the University of Texas Medical Branch in Galveston who’s done extensive research on human exposure to BPA and BPS.

The problem: When you ingest even small amounts, they mimic estrogen, which can change the way your endocrine system functions. In humans, exposure has been linked to chronic diseases, including diabetes, asthma, and cancer. Animal studies suggest in utero exposure can ultimately impair development of the brain and immune system, with effects that could be passed down to future generations.

2. Plastic chemicals might make it harder for you to have a baby.

Researchers found that men and women undergoing in-vitro fertilization who had high levels of BPA in their blood, urine, and work environment were less likely to have a successful pregnancy, according to a 2013 review of 91 studies published in Reproductive Toxicology.

Although more research is needed, the results suggest that when BPA imitates estrogen, it interferes with different stages of pregnancy, such as fertilization and implantation, says Sheela Sathyanarayana, MD, adjunct associate professor of environmental and occupational health sciences at the University of Washington.

3. Plastic chemicals could raise your risk of heart disease and other circulatory issues.

Humans exposed to the highest levels of BPA have an increased risk of heart disease, according to a 2012 study published in Circulation. Although correlation doesn’t necessarily prove causation, researchers think this could be due to BPA’s link to high blood pressure, a risk factor for heart disease. After all, the blood pressure of adults who drank from cans containing BPA rose almost ASAP in a small but thorough 2015 study published in Hypertension.

Also scary: Since BPA and BPS can mimic estrogen once they get into your system, and high levels of the hormone increase the production of the blood plasma protein, according to Dr. Sathyanarayana, exposure to these chemicals could also lead to blood clotting and related complications like heart events and stroke.

4. Refilling plastic bottles could expose you to potentially harmful bacteria.

Unlike glass or steel bottles, both reusable and disposable plastic bottles break down from regular use. Even teeny cracks can harbor bacteria, according to a review of research published in the journal Practical Gastroenterology.

While most bacteria is harmless, according to Charles Gerba, PhD, professor of microbiology and environmental sciences at the University of Arizona, bottles can harbor norovirus-, cold-, and flu-causing bacteria. (Washing regularly with soap and hot water could help, but that could break down the plastic even more.)

5. They are terrible for the environment.

Sure, most plastic bottles appear to be recyclable, but since less than 1 percent of plastic is recycled more than once, most ends up in the bin, according to a 2017 Science Advances study examining plastics made between 1950 and 2015.

If this trend continues, study authors estimate there will be more than 26 million pounds of plastic waste in landfills and/or the environment by 2050.

For the price of a fancy bottle of water (about £2), you can get roughly 1,000 gallons of tap water, according to the Environmental Protection Agency.