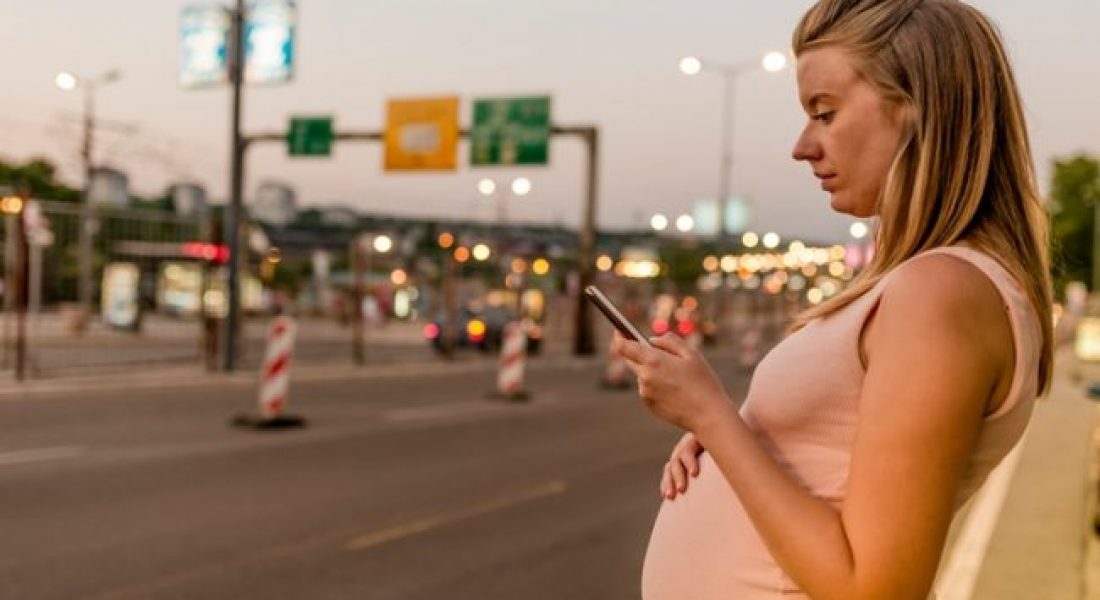 Get pregnant and suddenly you are public domain. Like a piece of raw meat walking around, inviting people to prod and poke and to comment on some aspect of your appearance without the slightest bit of provocation.

The November birth club ladies are discussing the phenomenon of drive-by catcalls — total strangers, most often male, shouting out totally unsolicited, sometimes funny and sweet, sometimes downright creepy, comments at them as they pass by. One of them actually had a guy on his cigarette break shout down the sidewalk at her to tell her he was sure she was most definitely carrying a girl. (What does that even mean?)

As I read the comments, I initially thought I’ve never in my life been catcalled, pregnant or not pregnant. But wait. Now that I think of it, I kind of, sort of, have. But, lucky for me, it was a joke.

I hated being pregnant. I was a tomboy as a child and then I was a professional athlete whose job it was to be uber fit with no “soft” spots. Getting pregnant was like the end of one nostalgic and lovely chapter of my life as a wiry, carefree tough girl and the beginning of a new chapter where I turned into a soft vulnerable woman. At age 35 and three quarters, I still wasn’t ready.

So I found myself walking through my hometown on my lunch break, feeling more bovine than minx. In a town small enough to be known by every third person driving past, people who have known me since I was a child, there’s something a bit unnerving about being recognized as a mature and very pregnant woman. “Remember me, shirtless, climbing trees and riding bikes? Well I grew up and had sex with a man, and look at me now.”

As I shuffled hurriedly across the street in front of a car that had stopped for me, not looking up out of pure self-consciousness that my belly reached the sidewalk one minute before I did, I heard the distinct and unexpected sound of a man whistling.

I refused to turn my head because, well, the whistle was not meant for me and how stupid would it look if a big old pregnant lady turned her head when she heard someone whistle. I kept walking, head down, and felt the presence of a car creeping along the street next to me. I finally turned my head and saw a guy, the grown up little brother of a grade-school classmate of mine, in the driver’s seat with a wide, cheeky grin on his face, looking back at me.

“Looking good!” he shouted as he sped off, still smiling like a naughty boy. I wanted to give him the finger, but didn’t. Then I smiled. All the way back to my office. How absurd. Why was it so funny to get whistled at while pregnant? It was as if he had read my mind and knew I needed to loosen up and just get over myself.

Have you ever been catcalled, upsettingly or playfully, while pregnant?

The post I was catcalled on the street while pregnant, but it was a joke appeared first on BabyCenter Blog.