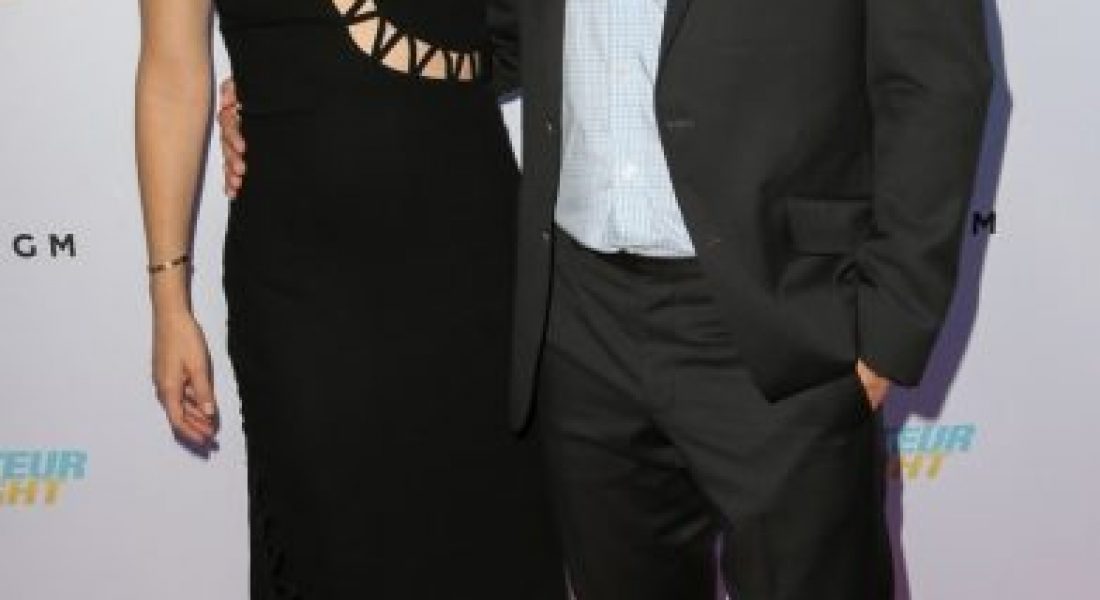 Postpartum depression is being talked about more than ever before, but for some moms it’s prenatal depression that sneaks up on them in a vicious way. Actress Jenny Mollen, who is currently expecting her second child with husband Jason Biggs, suspects she might be among the 1 in 10 women suffering from it.

“I could already be in a depression; I’m sorry, but it’s true,” the 38-year-old shared in a recent Instagram Stories video.

Although she filmed the clip while suffering from a cold, she explained she’s preparing herself for another bout of depression like the one she went through after welcoming son Sid. “I think that it’s chemical,” she added. “I think that people don’t talk about it enough, so I guess I’m preparing myself now.”

Reaching out to others who may be experiencing the same thing, Jenny Mollen shared these kind words: “I just want you to know whatever you’re feeling right now, like, if you’re waking up in the middle of the night with night terrors or dreaming about your dead dog or picturing your house on fire, that you’re not alone. It’s very normal.”

The video resulted in a flurry of emails sent Jenny’s way. The following day she assured all that she’s “totally fine.” She continued, “This is normal — that’s what I’m trying to say. That it’s not weird…I would be more freaked out if I weren’t freaking out.”

While prenatal depression isn’t uncommon, it isn’t often we hear from someone who’s been through it.

Instagram user cmasud shared her story in reply to Jenny, writing “You are definitely right when you said ‘no one ever talks about this.’ I started feeling anxious and depressed about a week before my planned c-section with my second child. I didn’t realize it but the depression and anxiety stayed and sadly is still there even after 10 months…for a long time I remained silent trying to fight it. Now I tell everyone and am getting help.”

As the experts explain it: “Feeling this way is hard any time, but it can be especially difficult to cope when you’re pregnant. There’s an expectation that pregnancy is supposed to be a joyful time, so it can be hard to admit it if that’s not the way you’re feeling.”

Having been through hard times myself, I feel passionate about the difference talking about mental health issues can make.

I was once that scared and alone person who wondered if I was just too pathetic to get it together and feel better. It was only by researching my symptoms and finding fellow women who’d shared their stories I was able to see the way I was feeling wasn’t a choice. Though there was still a long journey to be had after that moment, realizing it wasn’t my fault empowered me to ask for help.

Thank you to everyone out there who’s shared your story. Let’s keep the conversation going!

How did your mental state change throughout pregnancy and after birth?

The post Prenatal depression exists and it's time everybody knew about it appeared first on BabyCenter Blog.